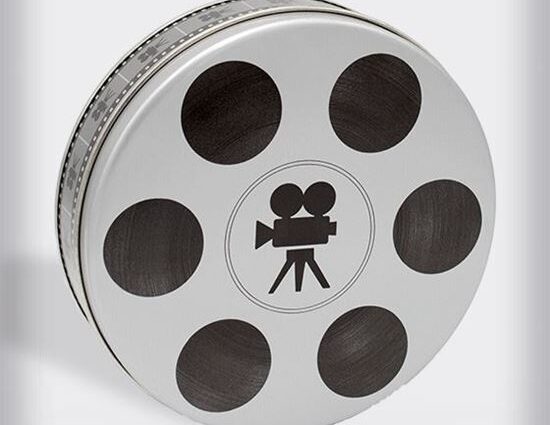 The nominations for the 77th Golden Globes were announced on Monday morning, and the movies and television shows earning the honors provided few surprises for the program that is often used as an outline for potential academy award winners.

Here are your takeaways:

“The Irishman” and Martin Scorsese can’t be denied: The Netflix epic received plenty of recognition including Best Picture, Best Director, and few other nominations as well. On paper and execution it appeared like an awards favorite and at least early on it’s been proven to be just that.

“Joker” keeps laughing: While I didn’t care for it, Joaquin Phoenix and his villainous clown nabbed a Best Picture, Best Director, and Best Actor nominations. Pile this on with the continued box office success for the film and it’s success is indisputable.

The usual television nominees: Not a lot of surprises. Bill Hader, “Fleabag”, “Big Little Lies”, “Succession”. The shortage of Game of Thrones nominations raised some eyebrows, but it wasn’t their best season and they’ve won plenty of trophies anyways.

What I liked: Recognition for Awkwafina for “The Farewell”. The love for “Once Upon A Time in Hollywood” specifically Brad Pitt’s nomination. Bong-Joon Ho’s directing nomination for the superb “Parasite” and Roman Griffin Davis’ consideration for “JoJo Rabbit”.

What I didn’t like: It’s worth repeating, I didn’t care for “Joker” and the horrible oversight of Lulu Wang’s directing in the “Farewell” frustrates me. “Rocketman” was fine but I can’t help but think there were some better options out there.

No predictions today. Those will come later. I know that last bullet point is a negative one, but I do like this field. It’s going to be hard to root for someone with so many likeable performances out there.

2019-12-09
Previous Post: After Pensacola tragedy, we must reevaluate foreign military training programs
Next Post: With lack of proof, we should be skeptical over VA claims of progress on claims backlog