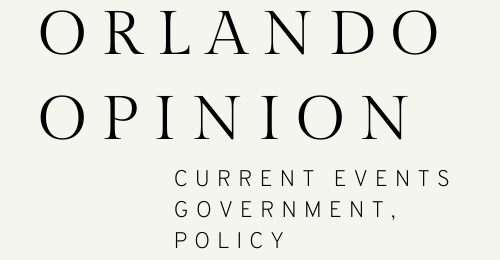 Andrade is in AEW. The latest superstar that was released by WWE that appears ready to do great things for the competition.

And this appears to be a low risk endeavor for AEW, after all we know that Andrade can wrestle with the best of them. It bewilders me how WWE couldn’t make this brilliant talent work. But here we are.

But we’re starting to spot a trend here with Tony Khan and the guys up there in Jacksonville. After all, they’re not picking up everybody that WWE has let go. There probably isn’t enough money or airtime for it.

However, much like stocks, AEW is picking options and investing wisely. Here is what they appear to be interested in.

Attitude Era Legends: Mark Henry, Paul Wight, Christian Cage, Matt Hardy. Everyone loves the Attitude era. And why not? We were younger back then, but now most of us are working professionals with money to spend. We want to see our favorites.

Sure Bets: Champions. Guys that can carry the promotion. Guys like Andrade, Miro, Jon Moxley. Proven draws. It’s a crime that these guys landed on the market to begin with.

WWE failure to launches with high ceilings: People like FTR and Tay Conti. Athletes that haven’t gotten the chance to really shine because they weren’t used properly by WWE. Now all three of those wrestlers are doing terrific things in WWE because we’re getting the chance to actually see what they can accomplish now.

It’s an exciting time to be a wrestling fan. Only time will tell which WWE cast offs will become big stars in WWE.