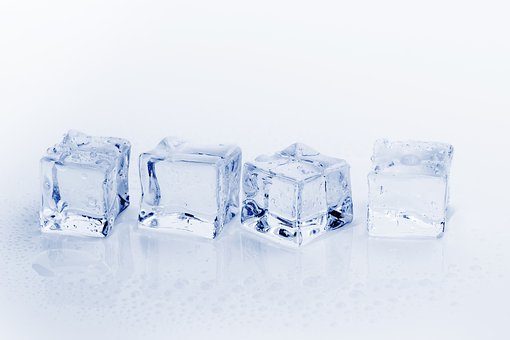 Over the weekend, Commissioner Of Agriculture and Democratic candidate for Florida Governor, Nikki Fried, released a pair of celebrity endorsements. One from “West Wing” and “Handmaid’s Tale” star Bradley Whitford.

@NikkiFried is fearless. With your help, she can win. https://t.co/Yss6bu9uAr

And the other from New Orleans Pelicans Coach and part time Orlando area resident, Stan Van Gundy (who is actually a pretty savvy Florida politico).

The only Democrat elected state wide in Florida. Excited to see her running for Governor and proud to support her. https://t.co/xybaKLYcob

While it’s early, and both of those endorsement won’t break the race wide open, it still brings some energy to the contest.

And against primary challenger like Charlie Crist, energy is important because the guy has plenty of it.

But Fried, who is 21 years younger than Crist and roughly the same age as Ron DeSantis, she should be trying to rip every Millenial and Generation X vote from Charlie’s hands. She shouldn’t lose any young voters to any of them really.

Right now, she’s doing everything right. Hitting the cable TV, staying active on social media and positioning herself as DeSantis’ nemesis. But Charlie will eventually stand up, and presenting herself as the more capable choice will be essential.

After decades of losing elections, the pool of voters Fried and Charlie are competing for should be hungry for excitement. The fact that Charlie has already ran three times should take his shine off a little bit.

But it’s going to be up to Nikki to keep this energy going and to keep positioning herself as the real choice for younger voters.

2021-06-07
Previous Post: Cruise lines a talked big game, threatening to leave Florida, but here they are
Next Post: The Bachelorette: The Katie Thurston season kicks off with a cat, a box, and a ball pit