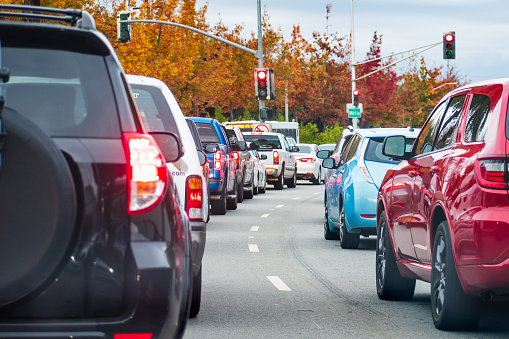 Orlando residents continue getting strangled by costs of living increases

We already don’t pay our workers, with wages among the worst in the country (story HERE)

And now we’re not going to be able to afford our cars anymore (story HERE).

And you have to have a car in Orlando.

To get to the low paying job.
To be able to barely afford your overpriced apartment.
And feed your kids, so they can go to their overcrowded schools with underpaid teachers.

By the way. The people they put in charge of fixing affordable housing? It’s the very group of people that are getting rich off of the lack of it (link HERE).

And all of this while a do nothing tourism agency gets millions of your tax dollars (story HERE).

Who should you look to for answers if you’re struggling? That answer gets a little complicated.

Your elected leaders aren’t going to help you with getting around. Heck, they want to tax you to pay for your own public transportation improvements after they got you into this mess. And who’s giving them their data? The tourism agency (story HERE).

And they’re working with the insiders to make things even tougher for you. Lawmakers from both parties, on all levels of government. From your municipal councils, all the way up to the state legislature.

So what can you do?

You can get to know your lawmakers. Hold them accountable. Call their offices and send them emails. If they don’t start working for you vote them out.

You’re being set up to fail right now in Orlando. And as someone who grew up here, it’s heartbreaking to see.

2021-06-08
Previous Post: The Bachelorette: The Katie Thurston season kicks off with a cat, a box, and a ball pit
Next Post: Orange County Billboard vaccine campaign gets it right by saying shot is “FREE”