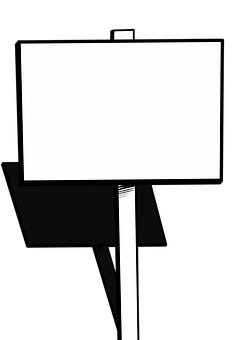 There are some things you have to remember about protesting in Orlando.

It’s a business: At the head of most protests is a paid political operative. They are well compensated to rally supporters to a location, send out announcements to arrange media interviews, and to assemble a speaker program.

Most of them are peaceful…but there are rare exceptions: If you go to these protests, you’ll see a lot of the same people. They know the drill. They show up. Protest. Go home. But very occasionally, there will be some that just show up, and they’re not regulars, and they’ve never contacted a voter. They’re not there to do things the right way. They are there to break things and to provoke violence.

Later this month, Orange County Commissioners will have the opportunity to protect these neighborhoods from this business. This after families ran across problems in neighborhoods after the death of George Floyd. Protesters showed up to the former home of officer Derrick Chauvin, who was ultimately convicted (story HERE).

The problem was that Chauvin wasn’t even home. And when you march up to someone’s home instead of taking the proper steps, you’re not there to protest the right way.

There are plenty of impactful locations to protest. I’ve been to a lot of them. City Hall. Lake Eola. Cranes Roost.

Not a family sub division. We don’t need to bring problems to families that did nothing to cause them. Orange County Commissioners should support this ordinance.

2021-06-09
Previous Post: The Bachelorette: There might not be enough screen time for Katie, Kaitlyn, and Tayshia at once
Next Post: Kudos to Orange County Commissioners for limiting I-Drive special interest charity.. Kinda