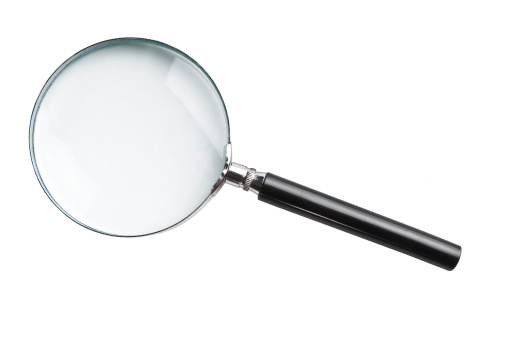 Next Orlando Magic Coach should insist on a culture change

The Orlando Magic haven’t won a championship in it’s entire existence. Depending on the night you attend a game, there might be more fans rooting for the visitors than our own team. We sign injury prone players..Who get hurt..And then we pay them more to stay.

All of that stuff has to change. And the next coach of the Orlando Magic must demand that before taking the job.

I’ve made it no mystery. This Orlando Magic leadership team has become complacent with losing. They’ve found a revenue sweet spot, that allows them to extract enough money from fans without placing a winning team on the floor.

If you think that sounds wrong, then you would be right. But that doesn’t register with the Orlando Magic team leaders.

We still don’t know exactly what went down with the Steve Clifford dismissal. What we do know is that we traded away our poorly built nucleus of stars for a draft picks, when we understand very well, that this management team doesn’t know how to draft.

This blog has demanded big names and proven winners to be the next Magic head coach. I like Becky Hammond because, not only is she a trail blazer, but she’s a Greg Popovich apprentice. And “Pop” doesn’t allow the wrong teams to get built around him.

It’s radio silence around the Magic. National media is focused on the NBA Playoffs. What Orlando needs is a coach that will insist he’s given the leverage to ensure that the Orlando Magic are part of the that playoff conversation sooner then later.

And we can end this silliness.

2021-06-10
Previous Post: Movie Review: “Peter Rabbit 2” is a swift and serviceable sequel for a post pandemic return to the theaters for kiddos
Next Post: Pulse 5 Years Later: A united Orlando is still the best version of ourselves