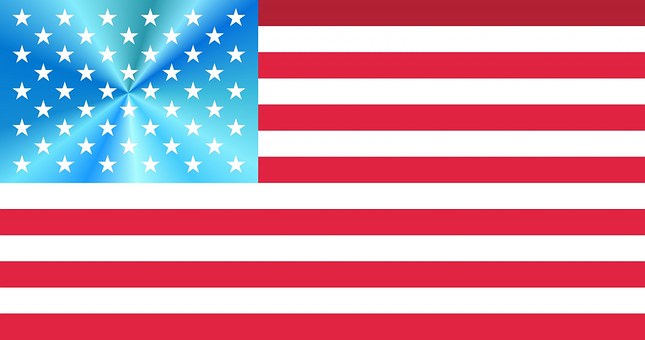 Speaking from personal experience, when you’re a military veteran in Orlando, employment opportunities in 2021 are… limited.

Whatever algorithm designed by the geniuses at the job searching sites will automatically steer you in that direction. Same for the agencies that are statewide and local as well.

And security work isn’t the worst thing in the world. I’ve done it plenty. Everything from executive bodyguard jobs, to guarding an empty lot, to bouncing in clubs, it’s all familiar.

The problem is it’s impossible for Orlando military veterans to live here on that average wage of $9-$12 dollars an hour for those jobs.

The $9 is usually the floor. Some jobs pay more than $12 but there few and far in between.

If you want to carry a gun, the money goes up a little, but so do the expenses.

Now, in fairness, local law agencies have helpful veterans recruiters. But the hiring pipeline takes forever and for vets with families, they can’t dedicate the time for the academy when they have to kids to feed now.

Pile this on top of all the other problems for veterans in Florida. Suicide. VA case backlogs. And yes, affordable housing. It’s too much.

There problems that can’t be fixed by a low wage security job. Florida is not the best state for veterans. Officials and politicians need to stop saying that.

The answer, in Orlando anyways, is for leaders to actively search for better paying alternatives to the tourism industry while other needs suffer. We’re not seeing that now. Do that and options will open up for those who served.

2021-06-13
Previous Post: Here is how “In The Heights” was set up to disappoint at the box office
Next Post: All three traded former Orlando Magic stars have been eliminated this year, here is what’s next