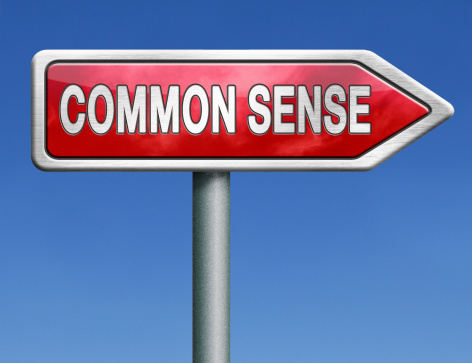 A surprising report from the hometown newspaper illustrated that there was an increase in tourists caught with concealed weapons visiting Disney World during the pandemic (story HERE).

Guns at Disney World. That’s a thing. I couldn’t stop shaking my head as I read the entire article.

The primary excuse being given in the report seemed to be that the gun owners simply “forgot”.

They forgot where their device, which only has one purpose, to destroy anything you point it at, was during their vacation to Disney World.

You can be Mr. or Mrs. Second Amendment. But forgetting where your weapons are is simply being a bad and irresponsible gun owner.

Now, I know there might be some out there who are reading this report and saying “Well, I should be able to carry my gun at Disney”.

Only in your demented “Die Hard” like fantasies where an enemy force comes and takes over Disney World, is where you might believe a gun is needed.

And even then, you should understand that Disney is so massive and vast that you’re not going to do anything in that situation, no more than if you were in the middle of a crowded city.

It’s far more likely that you would just hurt a child with it. Or yourself.

Who goes on a roller coaster with a loaded gun?

It’s sad that I’m really having to type this out, but yet, here we are.

If having your gun at all times means that much to you then there are plenty of other places to vacation.

But not at Disney. Stay home.

2021-06-14
Previous Post: All three traded former Orlando Magic stars have been eliminated this year, here is what’s next
Next Post: Hey Daytona Beach, Orlando will take your truck show and all of the revenue that comes with it