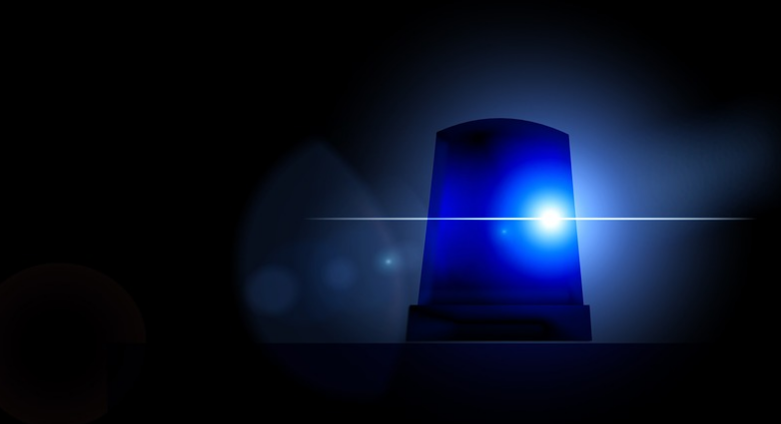 “Defund The Police” is the first 2022 messaging battle for DeSantis v. Fried and Rubio v. Demings

Defunding the police. The rally call of some made during the George Floyd protests last summer.

And it’s shaping up to be the first messaging battle of 2022.

The phrase polls poorly with moderates that will most likely decide the elections taking place next November. It’s such a potent bullet point, Joe Biden, had to make it a point to come out and speak against it during last year’s elections.

Nikki Fried hasn’t been directly asked about defunding the police. The issue isn’t on her website yet. She also has a primary opponent in former Governor Charlie Crist, who’s website says “He supported the George Floyd Justice In Policing Act to reimagine law enforcement and restore trust between police and the communities they serve.”

Val Demings, a former police chief here in Orlando and a career law enforcement officer for decades, has come out against defunding the police, and instead has pushed community policing reforms.

The phrase, which also had to be reeled in by candidates running all over the country last year, is now more commonly meant to reroute budget dollars to social services instead of traditional police enforcing channels. Dismantling of law enforcement agencies is now only a belief held by more radical supporters of police reforms.

Law enforcement will play an important role in both of next year’s statewie contests.

Deming has embraced her law enforcement background and featured it strongly in her campaign launch video.

2021-06-15
Previous Post: New chicken joint could make bad Winter Park traffic conditions worse
Next Post: The Bachelorette: Suspension of belief over stardom may be next tradition to go