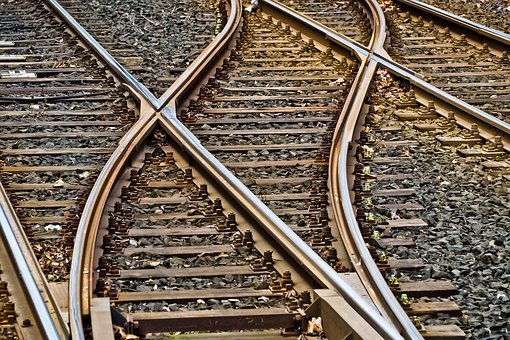 It was over a decade ago (can you believe it?) that we were all in planning meetings discussing what Sunrail was going to look like in the different communities, over the four counties it services.

We had dreams of each stop being a local hub with a feel for each community it stood in. A true experience of convenient and affordable public transportation.

Most of all, there were some that envisioned people ditching their cars to ride it. Boy, were they all wrong.

Here we are in 2021, and each development around Sunrail has completely missed the point.

They’re full of overpriced housing, that is well out of reach of those who actually need the commuter rails system to economically survive in the region. The people that can afford those condos, still roll out of Sunrail stations in their cars.

When you look at the impact of traffic in those areas, it’s gotten worse. They’ve gone from no traffic, on the sites where those stations sit, to residential traffic and extra parking lots with more cars that have arrived in the area to pick up people actually using the train.

Normally, this would be the area for recommendations. Mine would be to put the cost of housing within reach of those who actually use the train.

But we know that’s not going to happen. And Sunrail development has successfully done it’s part in being an accessory to one of the worst affordable housing situations in the country.

And when is this thing going to go to the airport? How long have we been discussing that?

It would finally grant a purpose for a commuter rail system that has only made two bad situations, housing and traffic, worse in Orlando.

2021-06-20
Previous Post: Seminole County should swiftly raise impact fees on industries that have had it easy too long
Next Post: Orlando Magic fans should be rooting for a Phoenix vs. Milwaukee finals