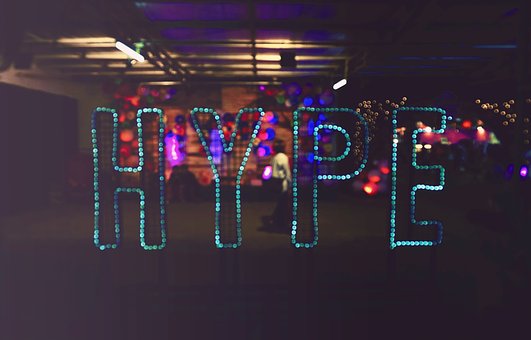 With Fried fumbling and Crist chilling, DeSantis foes could keep other options open

The early going on the Nikki Fried gubernatorial campaign has been eventful for sure. While she’s gotten plenty of national TV, and has established herself as the most notable of Ron DeSantis’ potential rivals, she has also goofed a few times early, including the lack of disclosure of her cannabis investments (story HERE) and some members of her party not feeling comfortable with some of her policies (story HERE).

Other than being a former Republican that has lost his last two statewide races, Charlie Crist hasn’t done anything wrong. He’s even raised some decent coin. But despite the fact we’re still over a year out before anyone starts voting, his campaign has been quiet. Too quiet. Floridians who want DeSantis gone, want a steady pulse from a candidate on social media and earned media channels.

There are some doubts. And not enough excitement.

We know who is running against Marco Rubio next year. It’s Val Demings. And she’s kept that buzz going since announcing her campaign earlier this month. People are more excited about her campaign than Nikki or Charlie’s.

Voters could keep looking for options. But we’re not sure where previously interested parties stand.

If things got really bad with Fried and Crist, Orlando Congresswoman Stephanie Murphy could still be an option. She’s going to get a bad draw during redistricting and we know it. Could she bring some of that Orlando energy that Demings channeled?

Then there is Crist’s former running mate, State Senator Annette Taddeo, who’s indicated she could run.

Fried needs to get it together and inspire more confidence. Crist needs to step it up and remind people he’s still running.

It’s very early. That’s worth repeating. But in 2021, voters are so quick to move on to the next candidate if the excitement goes missing.