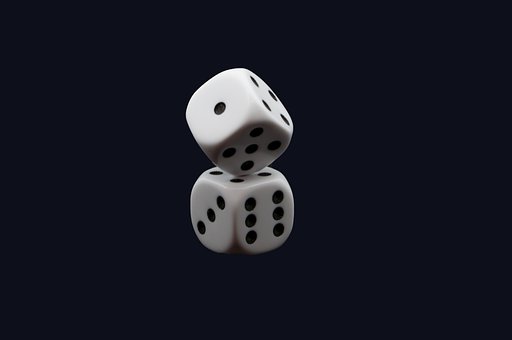 Even the bettors are excited about Florida elections, with a sports book issuing odds on next year’s highly anticipated senate race between Marco Rubio and Val Demings. Rubio is favored.

While US Sportsbonus out of New Jersey is confident Demings will have no problems being the nominee, they add “that she’s not likely to win the election, as Republicans have 50/213 odds to retain the seat (89%).”

“Demings has been a Democratic star in recent year, so it’s no surprise that she’s such a strong favorite to win the primary, especially when she raises $1 million the day after she announced her bid to challenge Rubio,” says a US Sportsbonus’ gambling industry analyst Jay Sanin. “However, it’ll still be quite the battle, as the Republicans are heavy favored to win the race with no specific candidate named.”

Nothing more on how the outcome was reached was added.

If the election were tomorrow, Rubio would be favored on this blog too. His support in the Hispanic community is strong, and his support with seniors and many moderates is understated. But there is still so much time left. The Demings campaign would also likely tell you that this is going to be a knife fight (one that they’ll both enjoy..story HERE).

US Sportsbonus also raised the odds on Florida Governor Ron DeSantis being the 2024 Presidential nominee. At this point, he only trails former President Donald Trump among the contenders. (DeSantis beat Trump in a straw poll over the weekend, garnering some national headlines in the process.. story HERE).