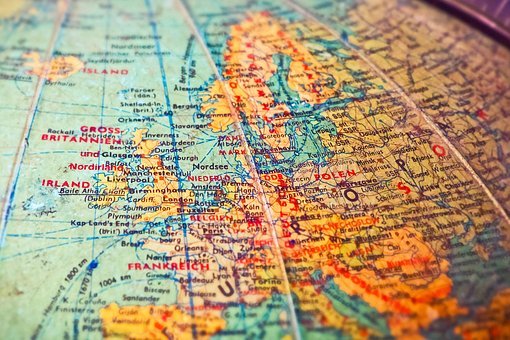 POLITICO pointed out that yesterday, when Congresswoman Val Demings, was on national TV attacking her opponent next year, Senator Marco Rubio, she chose to attack him on Nicaragua.

Except, Rubio, in a bipartisan initiative just co sponsored a bill that did the opposite of what the former Orlando police chief was attacking him for (story HERE).

Which lead me to think. In over a decade following chief’s career, how many times have I heard her discuss foreign policy?

At length? Not very often. After the first round of travel bans enforced by the Trump administration. She was aggressive in holding the then President accountable for those measures. But that was primarily while attacking Trump, which she’s done for the last five years.

Well, he sits on the Foreign Relations committee. He’s pushed policy concerning China, Russia, and the Middle East. And he was rumored to be angling for Secretary Of State at one point.

And while technically, it’s immigration, he was a leader on “The Gang Of 8”.

Listen. I’m not good at basketball. I’m not getting into a slam dunk contest with anyone. It’s not what I’m good at.

And Val Demings shouldn’t be making this race about foreign policy. Or else her flamethrowing style is going to leave her exposed at exactly the wrong time.

Marco Rubio hasn’t exactly played the perfect game either. He’s rolling with the “defund the police” message, which can be successful, but also give Demings an opportunity, if he tries to pretend to know more than she does about law enforcement.

There can’t be too many unforced errors here, or this race is going to get real wild awfully quick.