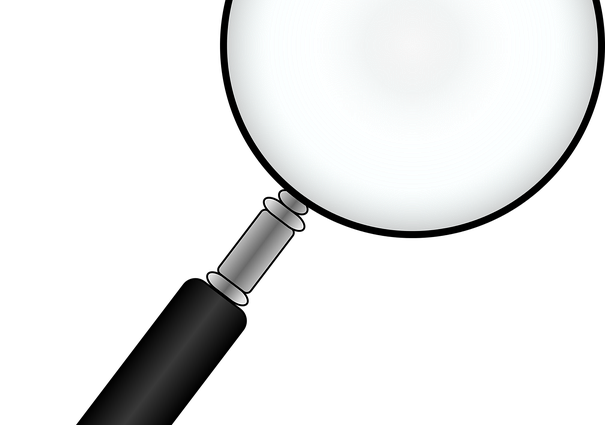 Orlando without a car is a Orlando Opinion series highlighting the ultra car dependent culture of Central Florida, and how a lack of action after decades is contributing to a poor quality of life for residents.

Okay, we’re going to look at another possible solution for this entry. And it’s actually the most common approach taken by most families in Orlando.

Catching a ride with your support system.

This could be a spouse, sibling or cousin. It could even be a friend who is a co worker ala “Goodwill Hunting” with Ben Affleck and Matt Damon.

In my particular case, because I was essentially a gig worker, that doesn’t work and I’m stuck looking for a new job. When that becomes the case, I’ll still be limited because my support system is small.

Could this be a solution? Both kinda. And definitely no.

When you take this approach, you’re taking asking someone to support you. Now, family is family. But with friends, it could strain the relationship. How long can you catch a ride from someone before they eventually get tired of you?

And also, this technically isn’t solving the problem of “Orlando without a car”. There is still a car in the equation. And what if something happens to your friend’s car?

At best this is a band aid. Nothing more.

At the end of the movie, even Ben Affleck got tired of taking Matt Damon to work. And forgive the analogy, movies are the only thing that gives me something to smile about these days.

2021-07-24
Previous Post: Orlando without a car (entry 7): A food desert of my very own
Next Post: Movie Review: “Joe Bell” is noble and heartfelt, but flawed due to it’s tough story