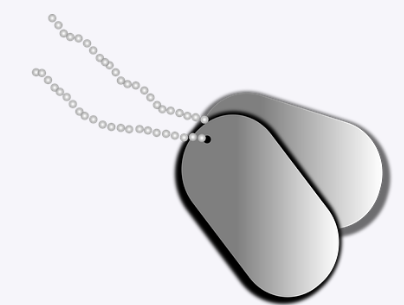 Build Back Better includes $5 billion for veterans, and we badly need that support here in Orlando

Before we begin, this is a non political write-up and you may support or oppose the Build Back Better plan that passed the House of Representatives earlier this week. And that’s fine. I’m not here to change anyone’s mind.

But it does includes $5 billion dollars for the Department of Veterans Affairs. We need to discuss the disbursement of that money, including here in Orlando.

Here are just a couple of things we need here in Orlando where it’s badly needed.

Better transportation for veterans to get to medical appointments: Public transportation has let Orlando veterans down and local leaders would rather rather raise taxes than use money that’s already available (story HERE). The VA needs to step up here and offer shuttle services to the Lake Nona VA Center which is out in the middle of nowhere.

More doctors and nurses. Everywhere: The VA is badly understaffed. They’re a mismanaged operation that underpays service providers and that leads to us being shorthanded. Build Back Better has $268 million to shore up staff and that’s badly needed in Orlando where it can take months to get an appointment.

Reducing the claims backlog: This is needed everywhere, but in Florida where we’ve got one of the biggest veterans populations in the country, especially so here. We have veterans waiting years for benefits they’ve earned and nothing is getting done.

Build Back Better still has to go through the Senate. And then it still has to be disbursed. But Orlando needs that support more than most. This is not a good community for veterans right now in areas such as housing, transportation, and wages.

We owe it to them to make sure they can at least get their benefits and see a doctor without any problems.

If you like what you’re reading here, please consider helping out the blog. It’s just me here and everything makes a difference. Thank you! 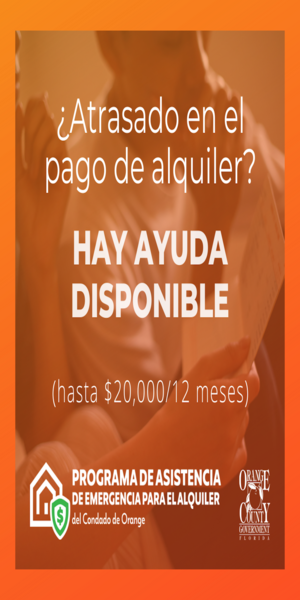