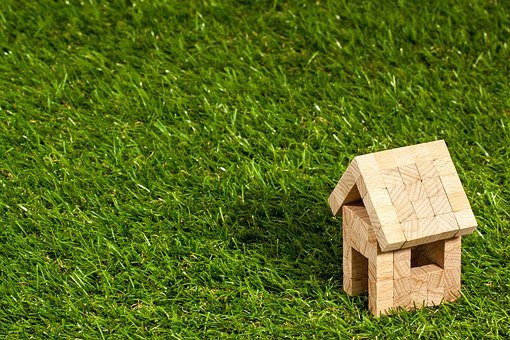 Okay. Let’s stop with the theater. Families are losing their homes just days before Christmas.

Your elected officials could make an immediate difference with affordable housing here in Orlando. The formula isn’t that difficult. It’s just that many of your city and county leaders choose not to take a stand on the issue.

Here is the deal.

If your development doesn’t have a certain percentage of affordable housing, then it doesn’t move forward. And if it does move forward, there is a binding ordinance to ensure it gets done.

It really is that simple.

But the truth is that many of your leaders won’t do it. Developers write their campaign checks. Developers find someone to run against them. Developers will sue like spoiled children when they don’t get their way.

Your elected leaders are more scared of developers than they are committed to helping struggling families.

Instead, you’ll see them reason to themselves on the dais, like the Osceola County Commission did in October when they pushed an ordinance against extended stay hotels that will ultimately throw hundreds on the streets.

And you’ll see bad projects like Rosearts in Orlando move ahead with no consideration for the need for affordable housing in the region.

All of it is done under the guise of bad acting. Don’t be fooled.

Your elected leaders could enact requirements to build affordable housing and keep families off the street. They choose not to.

Enough with the “my hands are tied” nonsense that is not only bad for Orlando families but just plain insulting.

The solution is there. They just have to put it into action.

2021-12-20
Previous Post: Dexter New Blood: Hating Trinity all over again is a painful experience
Next Post: Many Orlando residents won’t be able to afford new I4 express lanes