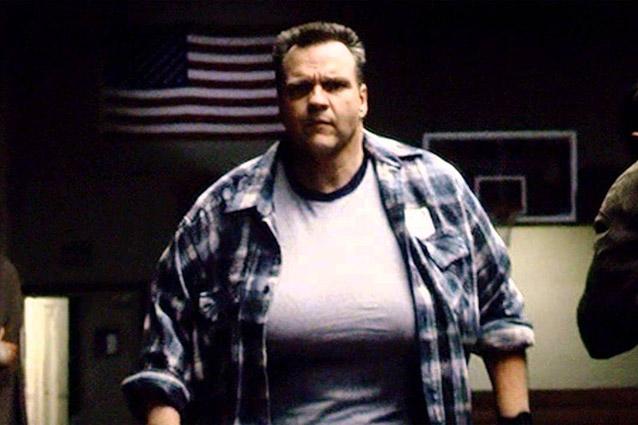 Musical superstar Meatloaf died on Friday morning. He was 74.

After his death was announced on social media fans started remembering his work and specifically his acting turn in 1999’s “Fight Club” opposite Ed Norton and Brad Pitt where he played a loveable member of the narrator’s support groups and later Tyler Durden’s Project Mayhem.

And so did fans this morning.

You can read the tweets below. RIP Meatloaf.

He will forever be Bob from Fight Club to me. This scene got me every damn time.

Never really a fan of Meatloaf's music, but loved him in Fight Club. To me, his name was Robert Paulson pic.twitter.com/4F4Ek5DZYt

How confused folks will be in a few hours when “Robert Paulson” is trending. https://t.co/fRKGayr2XL

His name is Robert Paulson!
What an incredible career.
R.I.P. Meat Loaf! pic.twitter.com/C69YIdfpfq

So sorry to hear of the death of Mealoaf. Along with his musical accomplishments he was a talented actor who brought to life so many memorable characters. Including…

His name was Robert Paulson.

His name was Robert Paulson. RIP Bat outta’ Hell. You will always be EPIC. https://t.co/rQtU6aZ3BL

2022-01-21
Previous Post: Joe Millionaire: Most dramatic episode so far, it was also the best one too
Next Post: AEW: The math behind the Jade Cargill vs. Anna Jay decision