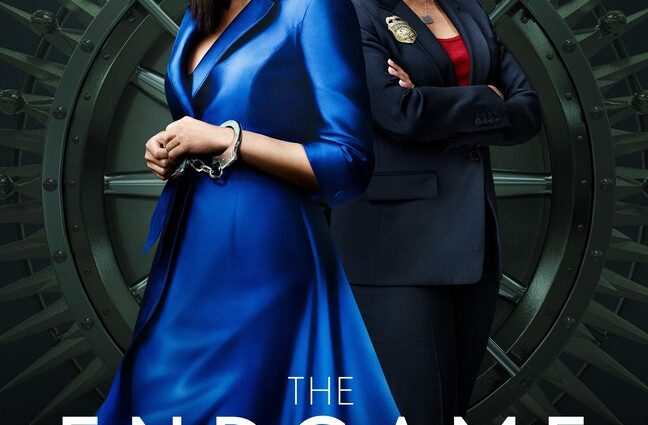 The Endgame: Premiere gives us “Snow White and the Seven Banks”

The Endgame premiered tonight on NBC following a promising “America’s Got Talent: Extreme” lead in, and the action filled pilot gave us a lot to think about. The fact that it was directed by Justin Lin of “The Fast and Furious” franchise was enough to make it worth a look.