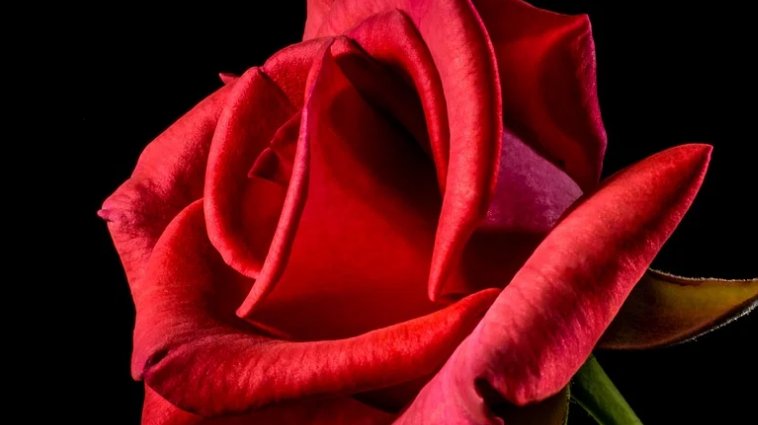 The Bachelor: Some fans are actually calling on Chris Harrison to return

One of the most bizarre trends to come out of tonight’s heated “The Women Tell All” episode of The Bachelor, was the name Chris Harrison, the former longtime host of the program. About an hour into the most animated episode of Clayton Echard’s season, his name started to trend.

With a mostly positive sentiment.

You’ll recall Chris Harrison left the show after goofing up an interview regarding race during Matt James’ season, when a member of the cast had controversial photos on her Instagram page. James was the first black bachelor in the show’s history. Harrison would not finish the season, and would exit a short time later.

Many fans were critical about Jesse Palmer’s ability to handle a raucous cast panel, and praised Harrison..

Not going to lie, I miss Chris Harrison as the host, especially tonight #TheBachelor pic.twitter.com/k4iPuda8be

Hate him all you want but Chris Harrison knew how to control the show. Especially the tell all’s @chrisbharrison #Bachelor #TheBachelor pic.twitter.com/HZeRrT5Vwx

Chris Harrison really did such a better job hosting. Especially episodes like this one #thebachelor

To the people who said anyone can do Chris Harrison’s job…can they??? #womentellall #TheBachelor

@BachelorABC can we stop this Jerry springer shit and go back to having Atleast a little bit of class since chris Harrison left? I’m cringing.. this is so embarrassing 😳

Jesse Palmer getting ready to call Chris Harrison because he is DONE with this mess.#womentellall#TheBachelor pic.twitter.com/uXAtLO5Cq6

This #WomenTellAll is truly just women hating on women. Nothing is being said with the purpose of mending or aiding ANYTHING. I miss Chris Harrison. This needs a mediator.

Now he us boring. No Chris Harrison for sure! https://t.co/IS72kATLPd

Chris Harrison needs to come back and get a hold on these girls…never seen a #womentellall this bad!

FTR took a Twitter flash poll before Harrison started trending to gauge Palmer’s approval rating. It was not favorable.

When FTR ran a second poll asking for favorites and included Bachelorette hosts Kaitlyn Bristowe and Tayshia Adams, they were the favorites..

What do you think? Do you want Chris Harrison to return?

Should Jesse Palmer get more time?

Or do you want Caitlyn Bristow and Tayshia Adams to do both shows?

2022-03-07
Previous Post: Winning Time: The show roasted Jerry West so bad, he started trending
Next Post: The Bachelor: “Women Tell All” gets fans talking about Shanae and Jesse Palmer