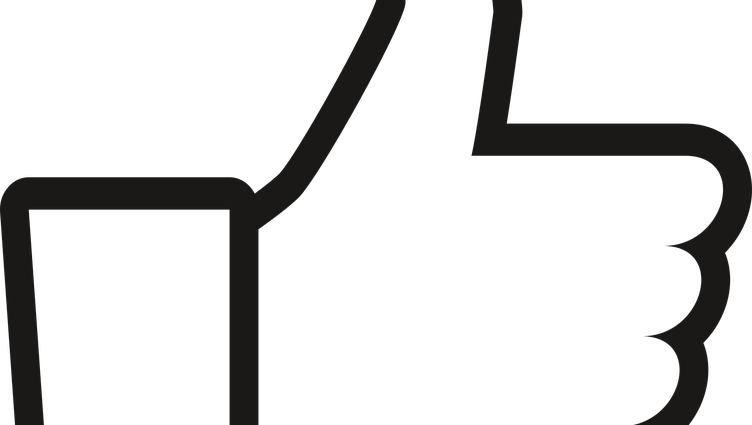 Trending: Steph Curry fan finally gets to meet her hero

The story of a young Steph Curry fan who brokedown earlier this week, after learning he would miss the game she was attending, came full circle tonight when Curry did indeed show up for action against the Nuggets in Denver.

And that fan was courtside.

Before the game Curry made his way over to his super fan and spent some time with her. The future hall of famer, and Golden States Warrior all-time great, is known being approachable with his younger fans and meets with them before games often.

You can read some of the social media reactions below…

Steph Curry meets a fan before tonight's game in Denver and leaves her speechless! pic.twitter.com/jId9vAmaA2

.@stephencurry30 caught up with a 10-year-old fan who was devastated after Steph missed Monday’s game. 🙌

Steph Curry missed Monday's game against the Nuggets, upsetting a young fan who came to see him.

Tonight, she finally got to meet her hero 👏

Don’t have to be a Warriors fan to be a fan of Steph Curry. A whole king. https://t.co/vVzykRMlKd

Steph is for the fans ❤️

This young Warriors fan was devastated when Curry missed Monday's game in Denver.

Golden State's back in town tonight, and he just made it up to her 🥲

Steph Curry is the best! Love what he does for the fans! ❤️

@StephenCurry30 that's amazing 👏 what you did for that fan. You definitely are a stand up guy💪🏿👑 @warriors

It only takes a minute to make a moment. Not a @StephenCurry30 fan when he’s against the Rockets, but he’s a helluva player and moments like this show he’s a good man inside, too. https://t.co/2ZWL7vdlUf

And that’s why he’s the face of the league ! He actually cares about the fans !

What did you think of Steph Curry’s actions tonight? Who is your favorite NBA star? Have you ever had a pleasant or unpleasant run-in with an athlete?