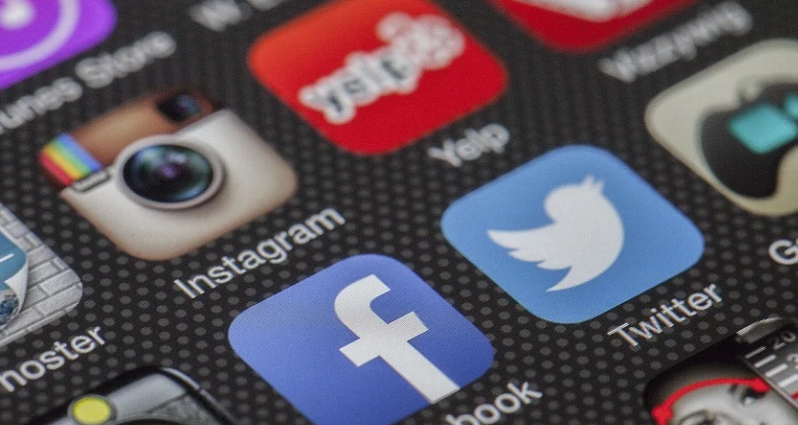 The 2022 Academy Awards took place on Sunday night in Los Angeles, and the trio of hosts took a shot at the Sunshine State during their opening remarks, which drew the loudest applause by the audience of celebrities in attendance.

“And to all of you in Florida, we’re going to have a gay night” said host Wanda Sykes, who was standing next to her co hosts Amy Schumer, and Regina Hall.

Sykes was talking about the controversial bill labeled “Don’t Say Gay” by critics, which has also been recently highlighted by Saturday Night Live, the NCAA tournament, and various other high profile TV events.

Let’s take a look at the Twitter traffic. Including footage of the delivery in the tweet below..

"We're gonna have a great night tonight—and for you people in Florida, we're going to have a gay night."

“For you guys in Florida we are going to have a gay night.” @iamwandasykes #Oscars

Me, sitting in Florida, when Wanda said they’re gonna have a gay night pic.twitter.com/uEFbywawCd

We’re going to have a great night and for you people in Florida, we're gonna have a Gay night

From the Oscars….. "For all you in Florida – we're gonna have a gay🌈 ol' night!" Thanks Wanda!

.@WendySykes declares that for Florida, it’s going to be a gay night at the #Oscars

What did you think of the opening remarks? Are you from Florida? Let us know in the comments below..