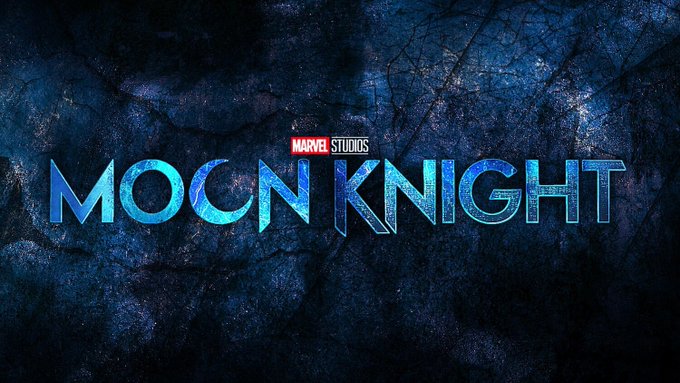 Moon Knight: Oscar Issac acts his tail off in the premiere

You’ve got to admit it. Oscar Issac gave his 100% during the premiere of Moon Knight, which hits Disney Plus today. And in doing so provides solid footing for Marvel’s first big risk that doesn’t directly involve the Avengers mythology. I was a critic of casting Issac. If he keeps this up, I’ll be proven wrong.

We meet Steven Grant, who works in the gift shop of a museum. He has a co worker crush named Dylan (played by Saffron Hocking) but he’s shy and lacks any confidence in himself. And has to be tied to his bed. That last one is weird. Right? This is because Steven wakes up in strange places with no explanation and occasionally he wakes up in the middle of danger.

His only guide is a voice in his head. Plus, he’s getting chased by Ethan Hawke. Who is a cult leader of some kind.

I’m writing this like an uninitiated watcher. But Moon Knight is a favorite from my childhood. And this pilot is a good dog-gone start. It’s a lot of fun and as they continue to put the pieces together, it should get better.

And this is because Issac is playing this terrified dude that can’t keep his life together. He makes us laugh. He makes us feel sympathy. This is a well done first chapter of the heroes story.

Then there is the action we see here. It’s first class. For a premiere that is missing it’s hero, while we try to figure this out, it still works as a cat and mouse thriller. It’s an awful lot of fun.

Let’s stick with it. Disney has been kind of quiet since The Book of Boba Fett left us. Moon Knight seems poised to get us looking forward to Wednesday mornings again.