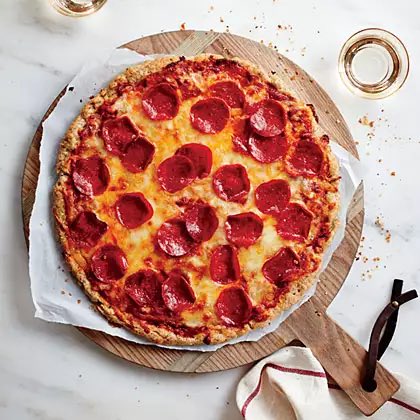 It hasn’t been a good night for Pittsburgh Maulers social media.

On the heels of a controversy involving former player, De’Veon Smith and a dispute over food being served to USFL players, Pittsburgh fans won’t stop spamming the Mauler’s twitter feed with memes involving pizza.

Smith was cut from the Maulers on the USFL docuseries “United By Football” because he refused to eat chicken salad and instead asked for pizza. When asked if it would be a problem, he replied that it would. The team states Smith broke three rules which led to his dismissal (story HERE). Smith fired back on Twitter in what has become an ugly situation for the team as they play their first game against the Tampa Bay Bandits tonight.

But fans want to talk to them about pizza..

Ayo check out my pizza pic.twitter.com/8W64emCaxj

If that man ate pizza instead of chicken salad, he would’ve picked that off.

how you cut someone for pizza

You can check out my video on the drama below…