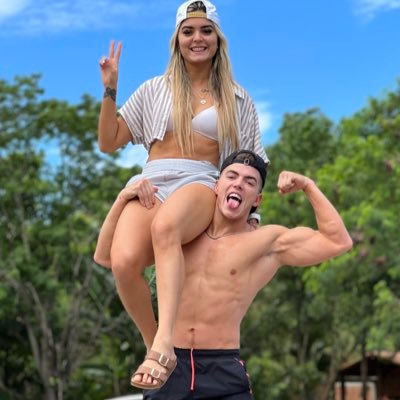 The worst part of AEW programming at the moment is the Sammy Guevara and Tay Conti sideshow.

You’ll notice italics around sideshow because Sammy and Tay can both wrestle. The match Sammy had against Scorpio Sky on AEW Dynamite last night was terrific. Tay only continues to get better.

But they’re getting booed at every appearance. Not just heel boos. Authentic displeasure from audiences in attendance and on social media.

Want to know why?

They’re being forced on us: For the first time ever with AEW programming, I feel like they’re forcing me to like something that I’m not enjoying. This is WWE type behavior and why I don’t watch WWE that much anymore. With Sammy and Tay I feel like I’m being told to “shut up and watch what you’re given”. Others feel the same way. And we usually change the channel when that happens.

A lot of viewers don’t trust Sammy: There were the remarks about Sasha Banks, which required him to go to sensitivity training (story HERE). There was his high profile prior engagement which was called off. They believe everything he does is for his attention and not for the fans. Turning him heel doesn’t work if he’s acting heel in real life. And a lot of fans feel that way.

No one likes “we’re in love” angles: There are plenty of other couples in wrestling today. But fans enjoy subtle reminders of those relationships. They want wrestling. Not Bridgerton in the squared circle.

How to fix it: AEW should put down the gas can. I’m not sure if Sammy has creative control but it’s not working. Have them go heel separately. Fans still want high quality Sammy matches. And are actually asking for Tay to turn on Anna Jay. Imagine how intense that would be?

Listen. It’s great that Sammy and Tay are enjoying themselves. It should be applauded.

But it shouldn’t take precedent in front of an audience who wants quality wrestling television. They’re being insulted right now.

The fans come first. I hope AEW doesn’t forget that.