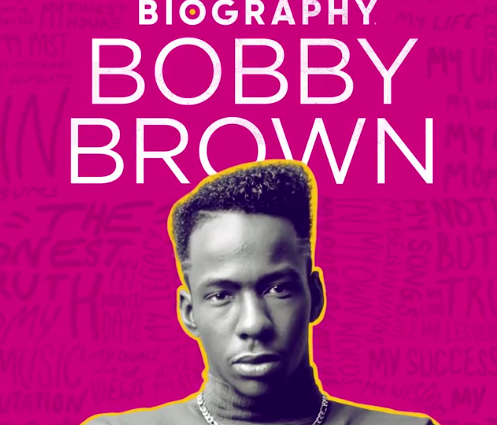 Biography: Bobby Brown, was a surprise leader in the trends on Monday night, with generations of fans catching some musical nostalgia from the 80s involving Brown’s stint with New Edition and his early solo hits.

The A&E special only touched upon his relationship with Whitney Houston last night, as Brown recounted his crazy times partying with Mike Tyson in Japan, and dating other musical superstars such as Madonna and Janet Jackson.

During one of the testimonials it was mentioned that some blamed Bobby Brown for the downfall of Whitney Houston as she slipped into personal troubles. Houston died in 2012.

A small Twitter poll taken by FTR illustrates that many fans don’t blame Brown for her problems and in overwhelming numbers..

About 70% say Brown was not at all to blame for the challenges, and only about a quarter of respondents say he’s partially to blame.

Only 3% says Bobby Brown was to blame outright.

The poll was taken as the special aired but only uses a small sample of about 35 respondents. You can read it below…

Did Bobby have anything to do with Whitney Houston’s problems?

Did you watch the Bobby Brown Biography? What was your favorite part?

2022-05-31
Previous Post: Trending: Fans flock to Bobby Brown Bio on a slow holiday Monday night
Next Post: The Flight Attendant: No reason to force a third season of stellar show