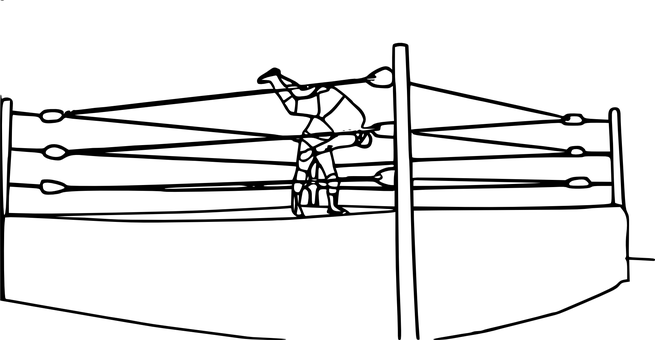 AEW: This is why it seems like social media influencers prefers them to WWE right now

Over the past few weeks, many of the major social media influencers have come out in favor of All Elite Wrestling over their older competition, in WWE. That’s not an illusion.

But there have been some objection from WWE fans, many who insist that these influencers should be impartial in using their platforms when comparing the two promotions.

Are you ready for the truth?

Take this past weekend, when AEW held their Double or Nothing Pay Per View. A stacked card (perhaps too stacked) that featured loaded matches for it’s entire run, ending with CM Punk becoming AEW World Champion. A notion that one year ago seemed impossible.

Now we look to this weekend and WWE Hell In a Cell. They don’t even have a world championship match.

AEW Dynamite had the most anticipated promo of the year with MJF “challenging” the promotion that built his career on Wednesday.

Tonight, WWE will roll out another rerun with different configurations of feuds that we’ve been watching since last Christmas. We’ll get more scripted promos as Sasha Banks, one of their top stars, remains on the shelf.

You see where I’m going here?

We’ve arrived at a point where these social media influencers, many who make a living off of content production, would be lying to you by pretending that WWE is better right now.

You’re not wrong. We all wish WWE was better. If they stopped believing they know better than the fans we could get back there one day. But today is not that day.

Anyways. Since I’m currently not collecting a paycheck from either promotion, feel free to help me out below. Even a dollar helps.

2022-06-03
Previous Post: Obi-Wan Kenobi: Here is why some fans aren’t warming up to the return of the Jedi
Next Post: AEW: CM Punk should come back as a part timer