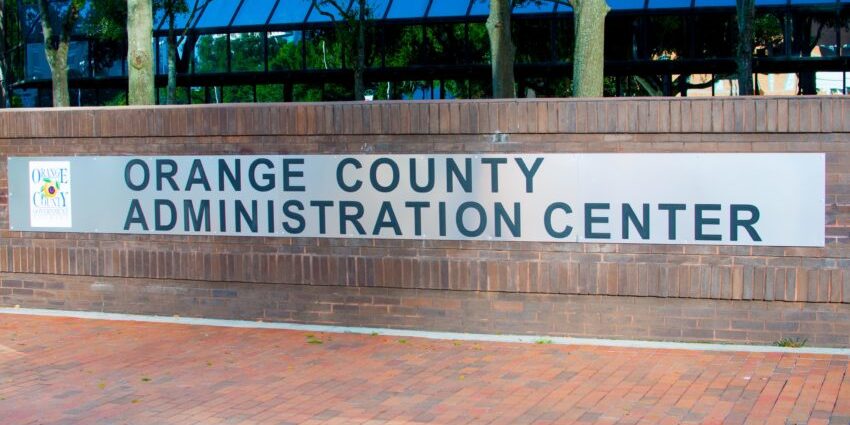 We’re not getting an Orange County Mayoral Debate, but we still need answers on tough challenges

This morning, the hometown newspaper ran a story on Orange County Mayor Jerry Demings, and how he refuses to debate his opponents for reelection (story HERE).

I can give you the answer to that. He doesn’t have to.

Propelled by the dollars of every special interest in town and a group of unknown opponents, Jerry Demings has made himself almost a lock for reelection. Even though he should debate, I cannot honestly tell you that it makes sense for him to do so. No political operative would. It’s an unnecessary risk.

But Jerry still owes his constituents answers. Mostly on his failures on affordable housing, and his reluctance to implement fair rent measures to prevent families from getting thrown out on the street.

Jerry also didn’t do that great when he did debate in his first election four years ago. It made no difference, he won by a landslide. The same thing will happen again.

And he’ll return to being an “on the dais” mayor. And continue to carefully select his media availability.

Meanwhile, he’ll probably kill fair rent by having staff tank it, while promoting his tax increase for transportation.

Now, I’m not going to spend this whole post dissing Jerry. He made some good decisions during the pandemic. He was a strong sheriff.

But as a mayor, he might be the most special-interest compromised elected official we have in the greater Orlando area right now.

2022-07-01
Previous Post: The Orlando Political Hob Nob circuit might be dead for now
Next Post: Red, Hot and Boom in Altamonte Springs has the chance to be politically relevant again upon return