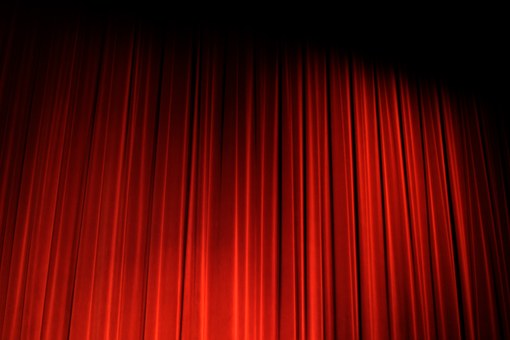 Quick note here. This is my theory. There is nothing to back this up. No sources. No data. This is all me. But it is something to think about.

The City of Orlando has been making national news this weekend with it’s controversial message questioning why residents would want to celebrate the Fourth of July with the country so divided. They have since apologized (story HERE).

Perhaps, the most fascinating (or potentially disturbing) aspect of the story is that the remarks were met by a mostly positive reception on social media. Some were actually upset that the city walked the comments back.

How does this message actually make it to publication? Isn’t there more than one person reading these?

And why publish these comments in such a cavalier fashion? They didn’t nibble around the edges here. They went all in.

These things don’t just happen. Unless, you want them to.

Orlando has been unapologetically progressive for years now.

When same sex marriage was being debated, the city held a mass ceremony in front of City Hall.

They’ve pushed back against policy in Tallahassee that they believe doesn’t sync with what the people in Orlando want such as the pandemic response.

And they’ve done that against Washington too with immigration policy.

Many of them won’t push for affordable housing or diversified tourism revenue that will help residents, but I digress.

What I’m getting at is that it wouldn’t surprise me if the City of Orlando published these defiant remarks with the anticipation of a positive response. And then offered up an apology knowing full well that many of the supporters would still get the message.

It wouldn’t surprise me if Mayor Buddy Dyer knew about this.

Its what they call in pro wrestling, a “work”.

And while I can’t be sure its what happened here, I believe there are too many smart people in City Hall to let this happen by accident.