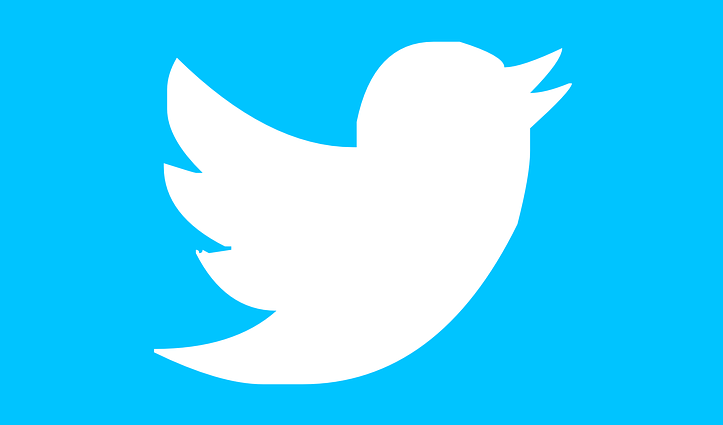 Yo! If you want to have your comments on the Magic or Kings read before mine, tip me below and leave a comment and you’ll see it right here!

If you were on social media on Saturday afternoon, you would have seen players from the Orlando Magic and the Sacramento Kings trending, as their NBA Summer League match up went to double overtime highlighting each team’s young stars.

Keegan Murray hit a literal last second three pointer to force the first overtime, while the two teams had to go to an extra second frame to determine the winner.

Once again, this is the NBA Kings from Sacramento and the Orlando (where this blog is currently published) Magic.

Fans had fun, but also got their quips in…

This is the most intense #NBASummerLeague game I’ve ever witnessed. Best Kings game in years

And now we get a sudden death finish https://t.co/foOlM7m0ii

Summer league is some of the most entertaining pure basketball you will ever watch #NBASummerLeague https://t.co/pNKVpHhJlr

Sudden death overtime is the best thing about #NBASummerLeague

For my Orlando readers, #1 overall draft pick Paolo Banchero had himself a day.

And despite their best efforts to give the game away, Orlando would hold on for the win with a 94-92 effort.

Both Banchero and Keegan Murray were trending during the game. But a big afternoon for fans of both clubs.

And to reiterate, yes, these are the Orlando Magic, the club from Florida. And the Sacramento Kings from California. Both NBA franchises, despite rumors that may say otherwise.

Seriously speaking though. If you like this material, help me out with a tip below. Even a buck helps. I am after all, an Orlando Magic fan.