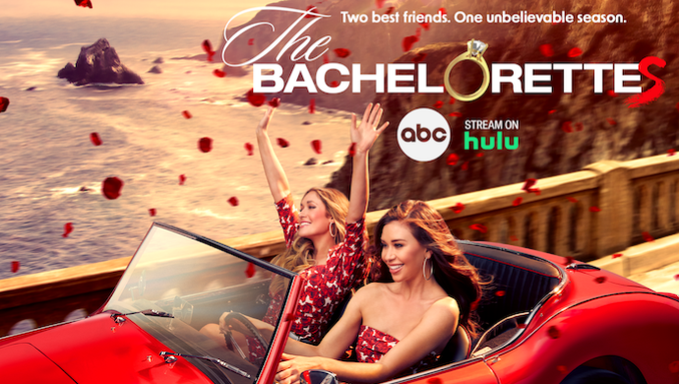 The Bachelorette: The tale of the cast tape

Hey! If you want your comments on the Bachelorette read before anything else, leave me a super comment! Tip me below and submit a comment like you normally would and you’ll see it right here!

The Bachelorette returns tonight with two Bachelorettes for the first time in the franchise, with Gabby Windey and Rachel Recchia dating a field of guys hoping to win their hearts.

Jesse Palmer, who’s gotten mixed results since taking over for Chris Harrison, will host this side of the franchise for the first time after Tayshia Adams and Kaitlyn Bristowe steered the ship for the last couple of seasons

And now the guys, starting with a breakdown by state.

7 guys who work in sales (yikes).
2 Photographers/Videographers
2 Life coaches (who have done poorly on seasons before)
Also..
A Drag Racer.
And a..
Meatball Enthusiast.

We’ve also got twins competing in the field. That should be fun.

One thing that we haven’t had is a likeable cast that has been able to sail through the season without people eventually disliking them. This has happened with both the with Bachelor/Bachelorette and men/women competing for their affection. Including last season with the Clayton Echard debacle.

Let’s hope and see if that changes tonight.

If you like this kind of content and want to help me out, please tip below. Even a dollar helps.

2022-07-11
Previous Post: NFL: People are wondering why Deshaun Watson is a top 10 QB, and Lamar Jackson isn’t
Next Post: The Bachelorette: “Your boyfriend is a loser” promo catches TV audience off guard