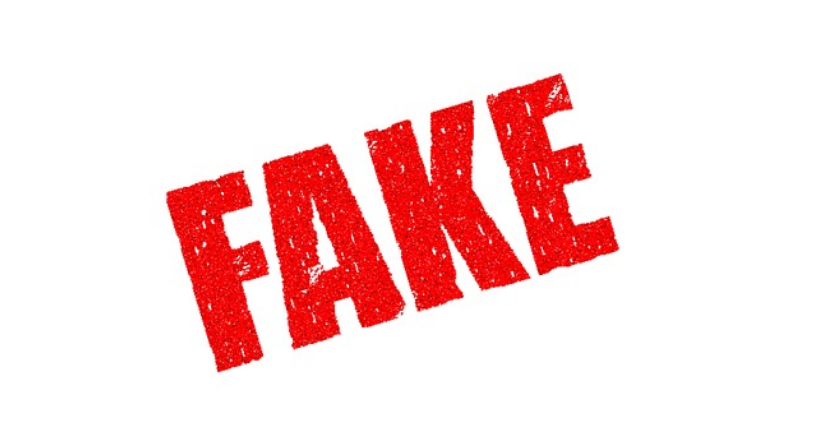 If the wrestling “journalists” were covering any other beat you could possibly think of, they all would have been fired several times over by now.

But these content creators, some who make a really good living, continue to rip off wrestling fans with sources that don’t exist and rumors that at times, just sound made up.

The Brock Lesnar story last night is a reminder of that.

If you recall, Lesnar reportedly walked out on Smackdown after hearing that Vince McMahon was retiring.

And of course, he showed up for the finale and beat the crap out of Austin Theory.

Then almost every wrestling “journalist” began doing the moonwalk. Trying to rationalize to wrestling fans online how they were right.

And then they went right back to work. Making stuff up and blowing up whispers into fully built news stories. They do it all the time.

The worst part about it is that many times they get away with it. Only occasionally do the wrestlers jump in to correct them.

I wish they would more often.

Because until these guys are held accountable, this is going to continue to happen.

If you want legit wrestling news, wait until it comes out on ESPN. And it’s always not a bad thing to be surprised either. That’s the way we used to watch wrestling.

And then maybe these fabricators of fairytales will learn how to do the work properly.

2022-07-23
Previous Post: Vince McMahon leaves behind a complicated legacy for fans of WWE
Next Post: Orlando must crack down on offenders using fireworks to cause mass shooting panic