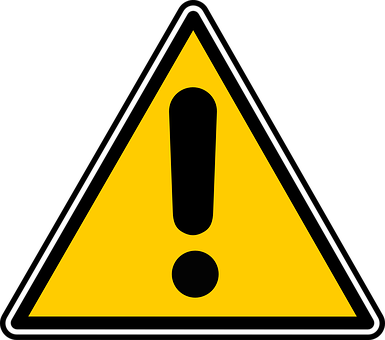 On Saturday, there was a mass shooting scare at the Florida Mall right here in Orlando. This understandably led to a panic on social media that had to be extinguished by local officials.

And this after another mass shooting scare that took place at Fireworks at the Fountain on July 4th. That was less than a month ago.

Both caused by jerks using fireworks.

And I say jerks because these pranks have consequences. The fountain stunt got coverage around the world and occurred right after a real mass shooting. The mall scare will no doubt make the rounds tonight on the news.

This kind of stuff isn’t a game. I hope OPD and Orange County Sheriff catch these guys and prosecutes.

If you’re telling yourself in your head “Hey Frank. That’s kinda harsh”

I really don’t think it is.

Its not like these events are peaceful evacuations. People are running for their lives. We’ve seen kids get separated from their parents. We’ve observed people getting trampled. These false alarms take an already short handed police force off of the street. This stuff is dangerous.

We’re also a community that has already experienced one of the worst mass shootings in history.

We fell that pain and loss every June.

And these losers on the other end are doing it just for a couple of laughs.

Find these guys. Lock them up.

Otherwise you’ll continue to have these events put our community on edge, and sooner or later, we will experience some real fall out from these dangerous pranks.

At the end of the day, that’s what they are. Pranks. Jokes.

Except, no one is laughing.