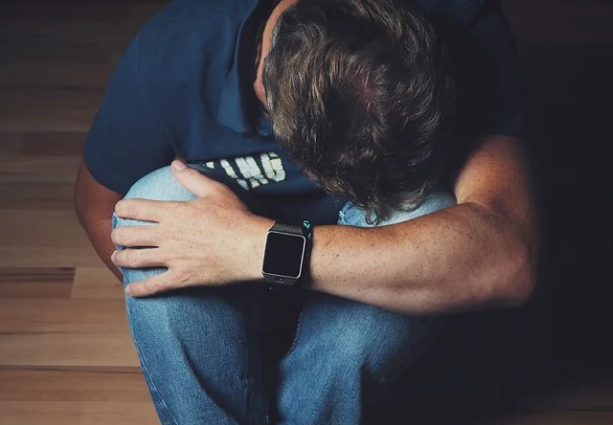 If you’ve been on social media over the last 24 hours, you may have been witnessing some anger from veterans like myself after the failure of the PACT Act. This was legislation that would have given aid to veterans suffering from the health effects of burn pits, and other chemical hazards that has hurt their quality of life years after they packed away their uniforms.

The bill became a casualty in the senate because some lawmakers wanted to make a statement. Unfortunately, that ultimately meaningless statement, will cause many veterans, and the families that take care of them, to suffer.

And you’d better believe that those same lawmakers that voted against this legislation will still show up to the veterans day parades and ceremonies, as they try to bolster their image in front of the electorate.

But they disappear when we need them the most. When we need a place to live, they ignore developing veterans housing. When we’re taking our own lives, such as down here in Florida where we’re among the leaders in veterans suicides, they quickly glance past the topic because it makes them look bad.

They’ll be the first in line for the cameras and the visuals, but when the legislation gets too complicated, they’re also the first to leave us stranded.

This is what makes us lose hope.

There is an excellent chance that Jon Stewart, the former host of the Daily Show, has done more for veterans affairs than your member of congress recently. And that’s wrong.

Sadly, we’re powerless right now. Let’s hope our lawmakers wake up before too many of our brothers and sisters continue to suffer.

2022-07-28
Previous Post: Not everyone appears to be happy with the “Blonde” trailer featuring an NC-17 story of Marilyn Monroe
Next Post: WWE: Yeah, get Sasha Banks and Bray Wyatt back ASAP by any means necessary