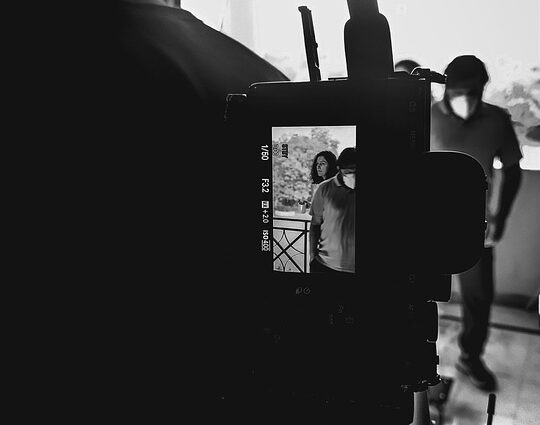 WWE: Its entirely possible (and likely) that Vince McMahon is still influencing decisions

If you like what you’re reading, please leave a tip below. Even a dollar helps. Thank you!

There are many people that believe that Vince McMahon is still making decisions in WWE. Even creative ones.

Think about it. McMahon was around for decades. He was the guy for so long. That kind of power doesn’t transition instantly. It’s a process.

And that’s not just for wrestling. It’s for everything.

There is a continuity that is needed to ensure that an organization survives a hand off. You might be a boss yourself at your job.

Things would get pretty rough.

Now, I think a better question is “How much is Vince still influencing the on air product?”.

It’s fair to think that he’s still going to have to close off some affairs on that front as well. We might not get an entirely new regime product until next year.

We have to finish feuds and conclude storylines. Then there is the design of what you want to the new product to look like.

Time doesn’t stop for that sort of thing. You’ve still got to put a product on TV.

Then there is a question of what advisory role Vince McMahon might have. No matter how much you dislike the product under his watch, he had victories. He had years of victories during the Attitude Era.

You don’t leave that kind of knowledge on the shelf.

Vince McMahon is still WWE. He’s not going to be straying too far.

If you enjoyed the content. Please help me out below. Thank you!

2022-07-29
Previous Post: WWE: Yeah, get Sasha Banks and Bray Wyatt back ASAP by any means necessary
Next Post: Trending: Social media is annoyed that Will Smith apologized to Chris Rock during the Beyonce Renaissance launch