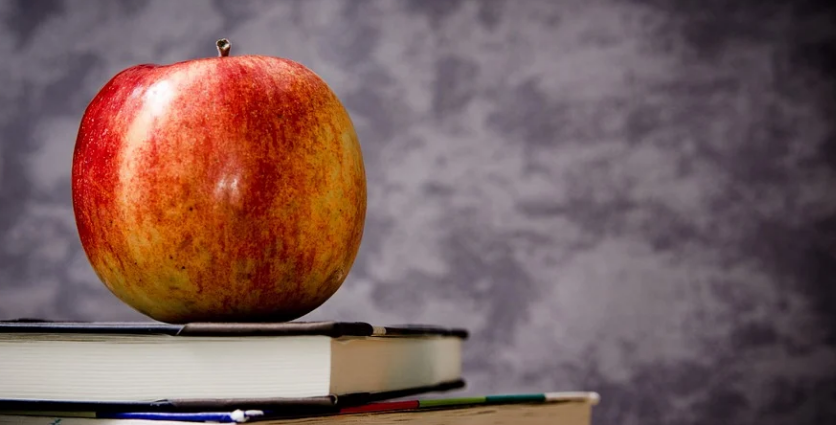 That is what I was asking when I read the news that Democratic gubernatorial nominee, Charlie Crist, was picking Miami-Dade Teacher’s Union President Karla Hernandez-Mats as his running mate.

Nothing against Hernandez-Mats, I just don’t know her.

And I think that’s part of the problem.

Crist is fighting an uphill battle against the heavily favored Republican incumbent governor in Ron DeSantis. An office and party affiliation that Crist once held himself.

What does this pick bring to the table? What proof do we have that she can lead?

Okay, Crist could be trying to plot his path to victory through the classroom. But I don’t think that is how you beat DeSantis in this particular political Sunshine State climate.

Yes, I still firmly believe my recommendations were better.

Nikki Fried, would have been a unifier that would have ensured no disappointed Democrats stayed home in November.

Stephanie Murphy had a real story to tell and was a demonstrated across the aisle winner.

Heck, Gwen Graham could have been governor right now.

And if Crist wanted to take the education route, then he could have picked Barbara Jenkins from right here in Orange County. Someone who has worked with both sides and pushes a harder line for logic when solving problems.

I don’t know. Maybe none of them wanted to be his running mate. Maybe this wasn’t his first pick.

And of course, I could be wrong. This decision would make a Crist victory an even bigger shocker than what we had before.

And you already know how I felt about announcing this on a Saturday (link HERE).

If you enjoy this content please consider helping the blog below. Thank you!