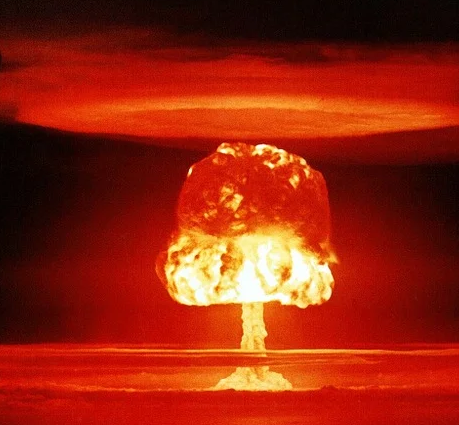 Normally, education at the forefront of a major political campaign is a great thing. There are few issues more important in shaping the future of our society.

But when Florida Governor Ron DeSantis and his November opponent, former governor Charlie Crist, are done with the topic, we’re all going to hate everything about Florida politics.

Both candidates appear determined to make education the hill they want to die on, and both are prepared to go scorched earth on each other in convincing the voters they’re the governor that can ensure their kids can get the best schooling possible.

And both are prepared to say anything to get that done.

We really must remind ourselves who we’re dealing with here.

We’ve got Ron DeSantis, who is intent on being the next Donald Trump, using his playbook down to the very gestures he makes on the podium. His head isn’t even in this race. He’s looking at the 2024 presidential primary.

And we’ve got Charlie Crist, who switched his party affiliation once in the middle of an election because he thought it would get him elected to the senate. And then he switched it once more because he thought he could get his old governor’s job back. His head probably isn’t even in this race, he’s looking at the 2028 presidential primary.

We’ve already seen veterans used as pawns as replacements during this teacher shortage.

But get ready to debate how we talk about history, culture, and our own identities. And how our children should learn about them.

You might think this debate sounds exciting. But you don’t want to hear it, you just think you do.

If you enjoy this content, please consider helping the blog below. Thank you.

2022-08-29
Previous Post: AEW: The wrestling internet is all the sudden deciding to turn on Tony Kahn for no good reasons
Next Post: The economic death of the Orlando family explained