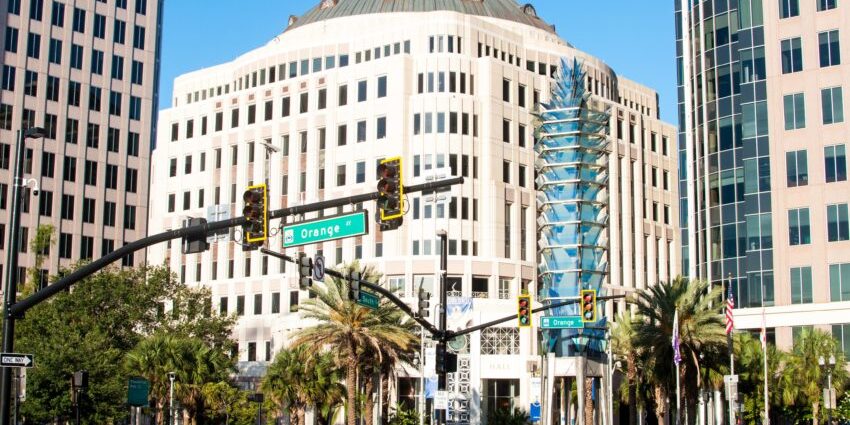 Buddy Dyer has to try to get former foe, Charlie Crist, elected governor..again

Orlando Mayor Buddy Dyer routinely wins elections by multiple touchdowns. This is going to happen for as long as he wants it to.

But he has lost. To Republican governor turned Democratic congressman and gubernatorial candidate, Charlie Crist, in a race for Attorney General, almost 20 years ago.

And while I believe Buddy has the second best job in Florida politics, Charlie has had the first. Florida governor. And now Dyer has to try to help his former opponent try to get that job. Again.

Back in 2014, when Charlie Crist did this the last time, many people thought that Buddy Dyer might actually endorse Rick Scott, when he stumbled into a press conference at the science center (story HERE). He would set the record straight and endorse Crist… eventually.

Crist blew it. And the buzz hurt Buddy with Scott’s office, who vetoed money for the downtown UCF campus a few short months later.

Now, Buddy has to campaign for Charlie again. This time when he’s facing a deficit in the polls that was even bigger than the one he faced in 2014.

Its a safe bet that there are many other things he would rather spend his fall doing.

Such as working with Orange County Mayor Jerry Demings to convince his constituents to raise taxes on themselves for transportation.

But that’s now how it works. In fact, if Buddy decided to skip the Charlie rallies and instead take in a show at the performing arts center or take his dog, Sammy, for a walk, his absence would be noticed.

And while Buddy doesn’t need to be a part of a winning effort for Charlie, he certainly doesn’t want to be in the narrative over why he lost either.

2022-09-09
Previous Post: Ron DeSantis vs. Charlie Crist on veterans: Neither are that great
Next Post: Windermere just realizing there is a street racing problem in Orlando exposes a terrible disconnect in communities