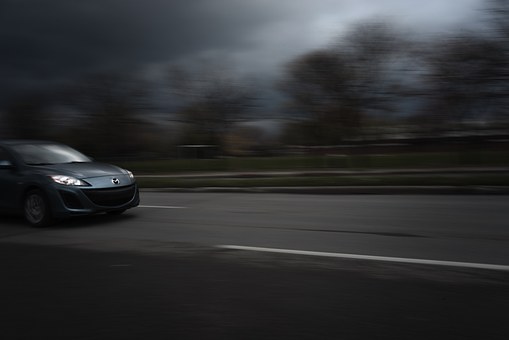 Those Eminem lyrics ran through my head as I read this story about Windermere residents being upset that street racing has finally found it’s way to their neighborhood (story HERE).

Listen, Windemere is a gorgeous community. I’m going to dunk on them here, but I’d live there in a heartbeat. It would certainly be better than getting priced out of my hometown like I am right now.

But how disconnected can you be?

Do these residents realize that street racing has been a problem in Orlando for well over a decade? It certainly sounds like it.

Local leaders have been trying to stop the street racing crimes for a long time. Where has Windermere been in the fight? I guess the problem has to come to their doorstep before they do anything.

It reminds me of when I went to a Sunrail meeting years ago in old Winter Park, and a suggestion that the maids could use it to come to work instead of bringing their cars into the neighborhood, was received with loud applause.

Still, the goal is to solve the problem and end street racing in the area. And if Windermere (finally) wants to be a part of that, by all means get in the fight (and bring your plentiful resources) to help make our community safer.

Because street racing has already hurt people. It’s broken families. And it’s not going to go away until everyone works together to end it.