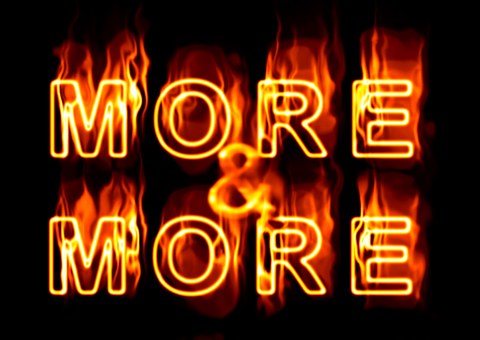 MCO: No, Terminal C at Orlando International Airport is only another tool to exploit workers

Watching some of the “sizzle reels” for the new terminal C at Orlando International Airport really is a fearless slap in the face to the workers there trying to support families in the community.

The latest list of lies from the Greater Orlando Aviation Authority comes in the form of an Op-Ed in the hometown paper today (story HERE).

Here we have the CEO of GOAA, (who has had the job for about five minutes) proclaiming victory for all of Orlando.

A structure for travelers.
Paying ticket prices most of their own employees can’t afford.
A victory for all of Orlando?

What a stupid and insulting way of dismissing the challenges of your own staff.

GOAA doesn’t care about it’s workers, otherwise it wouldn’t be trying to make them pay another penny sales tax for transportation, just to get to work. They would be offering pay increases to the men and women who clean the facilities, and work to feed visitors into a system that doesn’t help them.

And the GOAA board has failed Orlando residents by..

Putting one of those low paying employers on the board (story HERE).

Hiring a lobbyists that is facing criminal charges (story HERE).

Having a former board member who was buddies with Joel Greenberg (story HERE).

And having a Burger King catch fire on their watch (story HERE).

Tell me how Terminal C fixes all that?
Tell me how terminal C benefits the people slaving away at MCO? Especially with Orlando tourism steering all of the revenue generated by us back into their own pockets.

Terminal C is a monument to the greed and corruption taking place at the airport and an insult to the good people that don’t make enough money working there.