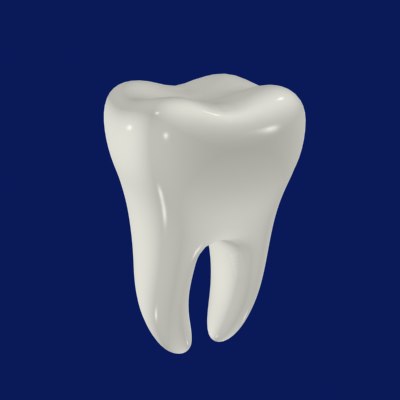 Before I sat down to type this post, I thought about just sharing an older article from 2019 (HERE).

Then there was the post where dental was on top of my veterans care wish list, or the one where I blogged about VETSmiles and the need for the program here in Florida (post HERE).

But since then, we’ve had more data, this time from Jacksonville, about veterans asking for better dental care (story HERE).

This is the one front on veterans affairs that we’ve had very little movement on. Why?

The same reason it has been for years. It’s too expensive.

There are also very few lawmakers that know where to start.

In that regard, I would suggest zeroing in on the problem which gives veterans the most pain. Both in the mouth and in the wallet. Root canals.

The pain preceding a root canal can become excruciating if ignored. Then we have the cost of the procedure by an Endodontist, which in Orlando will cost about $1,400. Then most doctors will force you to get the crown. That’s another $1,300.

That’s $2,700. Most of us will opt for a much less expensive extraction but that only opens us up for more problems, with fewer teeth having to take on the workload.

We’ve got to do something.

My solution, besides extensive reform that would open up eligibility for veterans to see a VA Dentist (which almost all of us don’t qualify for) is this.

A coupon, a voucher, we could apply for that would allow us access to procedures would be an incredible help. Most dental insurance policies don’t make a dent in the costs. We could use some help here.

But we need a group to step up. We need some lawmakers who are going to take the initiative and make something happen.

Or else I’ll be typing up this post again next year.

2022-11-21
Previous Post: The White Lotus: “I need Viagra for the piano player!”
Next Post: Arkansas bill expanding definition of veterans dependents for scholarships is necessary