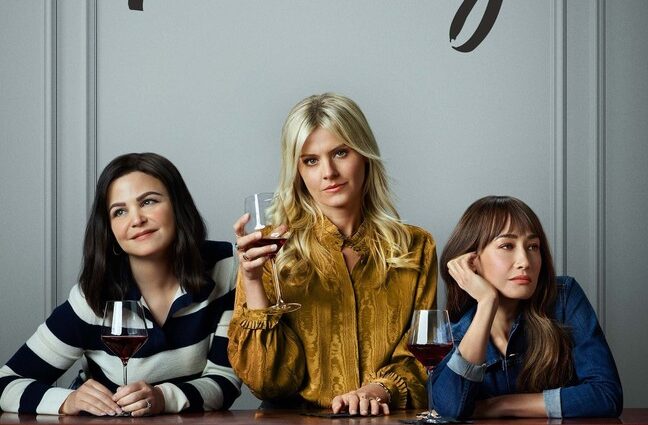 FOX: RIP Pivoting, you were never given a fair shot to succeed

It’s a damn shame because FOX has no good live action comedies. But it’s also a shame because Ginnfer Goodwin, Maggie Q, and Eliza Coupe were a lot of fun as a group of friends morning the loss of their fourth best friend who seemingly kept things together before her death.

I said this before. I’ll say it again. And I hope someone over there reads this.

You can’t expect an upstart comedy to jump into a ratings battle against Olivia Benson and Meredith Grey, who have a combined 40 year headstart with audiences between Law and Order SVU and Grey’s Anatomy, and expect very much.

And if we’re being honest, Pivoting was better than “Call me Kat” and “Welcome to Flatch”, which may be the worst show on TV at the moment. They’re both still alive as this post is being written.

But good luck to everyone involved. At least the season finale also served as something of a series finale as well. And good luck to FOX as they try to find something to patch that 930 hole. Maybe they can throw another cartoon in there.