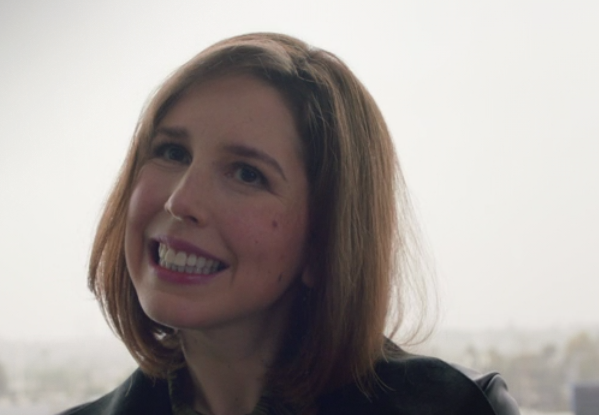 Barry: A scene appreciation post of the “New Medusas” meeting with Vanessa Bayer

This is part 2 of 4 in a series of scene appreciation posts regarding the latest episode of Barry “N710”. Today, we’re talking about the pitch meeting scene. Specifically that exchange between fellow Saturday Night Live alum, Vanessa Bayer, Sarah Goldberg, and Jessy Hodges.

“The New Medusas”: This meeting takes place as Sally is trying to pick up the pieces of her career after an algorithm killed “Joplin”. And this scene once again is Hollywood making fun of itself with Bayer pushing this show “The New Medusas”. “Three women in Soho who have snakes for hair and are trying to get by” is the pitch (frankly, there might be a real producer taking notes on this) and the rest of the dialog just takes off from there.

“Right now the show is a little….Mmm?: Here is where the noises start and we can see that we’re using sounds to replace actual critique of what sounds like a terrible concept. And that is real. We’ve all verbally pulled our punches at times.

Then Lindsay gets into the act: And then it’s like an entirely different language takes over. The two go back and forth with different expressions. And it’s almost like Lindsay is the translator between Sally and Morgan Dawn Cherry (Bayer).

And then the noises disappear altogether: And that makes it even funnier as Lindsay and Morgan just start exchanging looks. Just awesome stuff.

What was your favorite scene from that epic episode of Barry? Vote below!

What was your favorite part of that last epic episode of #Barry? #BarryHBO

See you soon for the next scene!

Are you enjoying this Barry content? Please help me out. Any amount makes a big difference! Thank you!