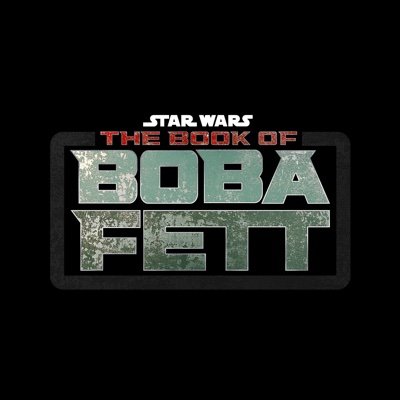 The Book of Boba Fett: “Gathering Storm” hits a speed bump in storytelling before recovering

Warning! The following contains spoilers regarding the most recent episode of The Book of Boba Fett!

The Book of Boba Fett has been a great experience so far on Disney Plus, covering some new ground in the Star Wars universe and making a strong protagonist out of a character that was an invented anti-hero for almost four decades.

But “The Gathering Storm” was the weakest part of the experience to this point. I’ll explain.

What was that musical montage? I’m talking about another detour the show is taking down Cyberpunk territory. Android parts on humans are legacy in Star Wars, I’m not complaining about that. But that just seemed wildly off brand for what we’re doing here.

This is not “The Matrix”. We don’t need anymore of that here.

And then there was the Chef Droid. Yikes.

This General Grievous bootleg twirling knives in the kitchen was mildly amusing but then he got his head cut off by Fennec Shand before we could see any action.

And that other tiny droid must have been purely for the kids. That’s the only way I could explain it.

But things would get better.

I did enjoy the action sequences of recovering Slave One from the impound lot. The Saarlac pit stuff was also good.

And Krystaan in the casino was pretty funny. That’s a good character.

Listen, everything is not going to be perfect. There will be “filler” episodes like this one and it did fill in some gaps.

And if we remember that we’re watching Star Wars show, we’ll ultimately be fine.