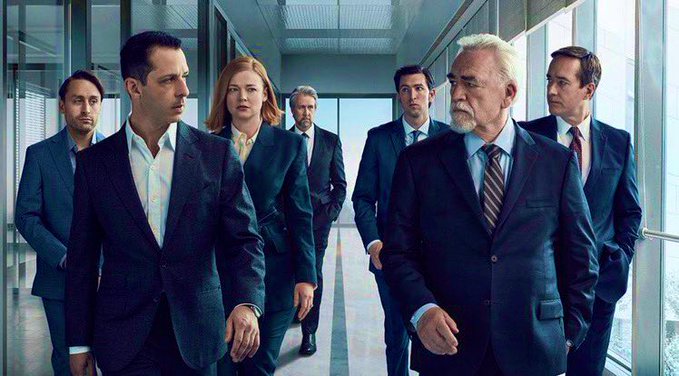 Yes, it’s a TV post, but we’re starting out with sports.

You know Tom Brady? Widely considered the most successful quarterback in history? He played a long time in New England and now calls Tampa Bay home, right down the street from where this blog used to be published.

What about Serena Williams? Widely considered the most successful tennis player of all time. We were all rooting for her last week and during the 2000s, she was almost unbeatable.

They should remind you of “Succession” on HBO or “Ted Lasso” on Apple TV. Especially last night during the Emmy Awards.

They won. They deserved to win. But it did kind of remove the suspense from the Best Drama and Best Comedy categories.

There was some hope that the superb “Severance” could jump in there and take out it’s HBO rival. Even though Succession just had its best season ever.

And the internet was rooting for the excellent freshman “Abbott Elementary” to knock off our favorite football/soccer coach. Abbott is also effective at pulling at the heartstrings.

But it wasn’t meant to be.

Really, as TV watchers we’re blessed. All four of those shows are top notch and I can’t recommend them enough.

To quote Succession’s own dialog, “It’s all bangers, all the time” with all four of these shows.

And Ted Lasso is entering its final season. We’re going to miss him when he’s gone.

But it’s the awards shows that will lose steam with this “Frazierish” run by both programs. At least for a little while longer.