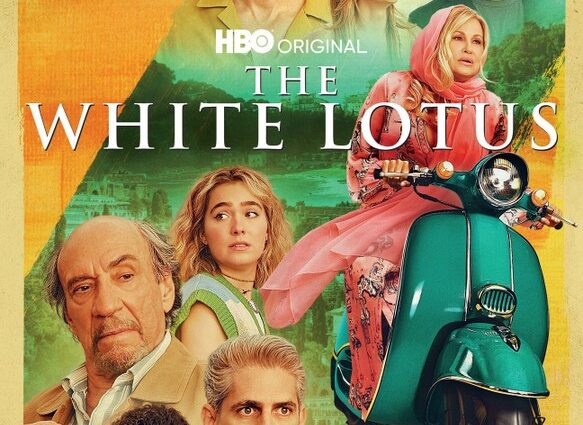 The White Lotus: “I need Viagra for the piano player!”

An important episode of The White Lotus this time out. We had a lot of development, and it feels like the roller coaster is really picking up some speed with these characters.

We of course have to talk about Harper, who is totally not having a good time. She found a condom wrapper in the room from the exploits of the night before with her husband, Cameron, and the prostitutes. Then she kinda had this thousand yard stare for most of the hour. Good acting from Aubrey Plaza here. I think she might go after Cameron as revenge for something that she thinks Ethan did but never occurred. That would be a true White Lotus tragedy.

Then we had the love rectangle. Our “root for” couple has apparently lost their way, with Portia getting with her new crush, Jack. And Albie fooling around with Lucia, the same hooker that slept with her father, and Cameron the day before. We have no clue where all of this is going.

And we’re actually staying with the prostitutes for another paragraph. This time instead of Lucia, we had Mia deciding to sleep with the piano player to advance her music career, but instead of Viagra, she gave him something else and he had to go on an ambulance ride.

And Tanya’s new friends? They’re delightful. I also don’t trust them at all.

The episode ended memorably as we all sort of circled the drain into madness.

What I do know is that Valentina had better find some happiness. Although she is getting very attached to Isabella and it might not end well.

Great show. See you next time!

2022-11-20
Previous Post: Tulsa King: A gangster walks into the DMV
Next Post: Florida veterans keep asking for help with dental care but nothing is happening