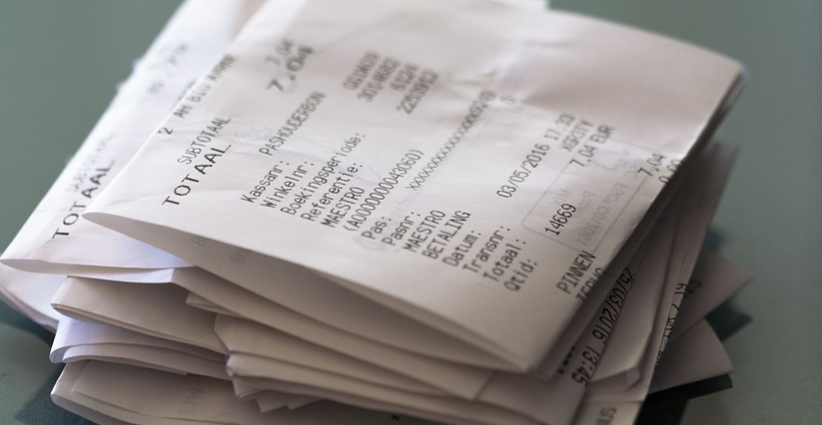 It was the end of a 12 hour day of rigorous meetings. Orange County Mayor Jerry Demings looked at the back of the chambers at his sheriff, John Mina, acknowledged the obvious, and pulled his ordinance that would have kept toxic protests out of your neighborhood.

As you can tell by that last statement, I also supported the ordinance in a rare political accord with any member of the Demings family. And as I watched it’s chances fizzled, the only other people in the Orange County Admin building lobby were cops. It was unfortunate.

Demings, a former Sheriff himself (and married to a congresswoman who is the former Orlando police chief), did the best he could, but it’s possible had it came to a vote, he would have been the only person in favor of preventing problems in our neighborhoods during this divisive time.

Still, Deming’s loyalty to his brothers and sisters in law enforcement shouldn’t be questioned after this bad loss on a dais where he runs the show.

He got insulted by those in attendance, the measure even drawing comparison to the anti riot bill passed by the governor (and his informal nemesis), Ron DeSantis.

In a clumsy sequence of public comment, one speaker even compared the Orange County Commission to the state legislature. That makes zero sense.

Still, both Jerry Demings and John Mina need to keep these receipts. Because while most protests in Orlando are peaceful, the eventual bad apple will take the fight to a residential neighborhood and innocent people, with no political ambition or history whatsoever, will be thrusted into a fight they didn’t ask for.

But remember, their Mayor and Sheriff tried to stop it.