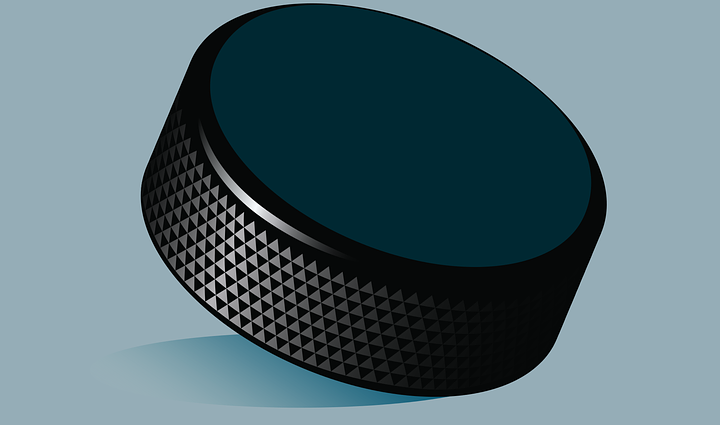 Being from Orlando, I wouldn’t necessarily know what winning championship feels like, because the Magic are perpetually lost, and we don’t have a baseball or football team. But what I know, and what Orlando Mayor Buddy Dyer knows, is this.

Tampa Mayor Jane Castor also knows this, which is why when she may or may not have been seriously suggesting the Lightning should tank a game and win their championship at home, she understands whats best for the community (story HERE).

The Lightning are currently up 3-0 to the Montreal Candiens in the Stanley Cup Final, and they’re scheduled to play game 5 tonight. If they win, it will be on foreign ice, and with Elsa heading our way, there isn’t going to be much a party here.

Now if the Lightning should happen to get a little tired tonight, they would have the opportunity to win their championship here at home and the party would begin. Elsa would be gone, hopefully with as little damage as possible.

There are of course risks.

The Lightning could lose their game at home. And all of the sudden, it would be a series, and should Canadiens complete the unlikely comeback, it would be considered one of the biggest choke jobs in hockey. It would be a disaster.

There may be some people that flinched at Castor’s remarks but remember this, a championship won at home in front of your fans is much sweeter than one won on the road.

And much more lucrative too.

2021-07-05
Previous Post: Fourth Of July always exploits the bad parking problem in Orlando
Next Post: “Better safe than sorry” approach by Orlando is best and most vigilant move for “Elsa”