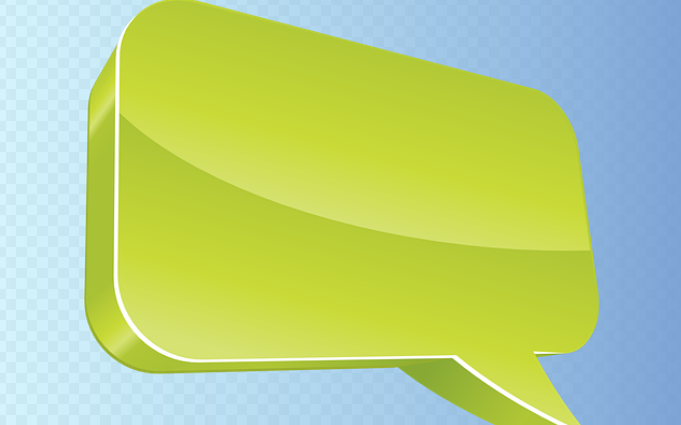 Your social media trends in Orlando today include the buzz for the Great American Race this weekend in Daytona Beach. The Daytona 500 will take place this Sunday from the “World’s Most Famous Beach” in what is an annual economic victory for Volusia County.

Also making some noise on social media this morning are post Super Bowl reports that Houston Texans quarterback, Deshaun Watson could be considering a trade to the Tampa Bay Buccaneers next season. The Bucs have just said good by to Tom Brady and will looking for another play caller that could help them win right away. Watson has a no trade clause that allows him to dictate where he goes but is also dealing with civil cases regarding sexual harassment in Houston which clouds his potential with any NFL team.

#Texans QB Deshaun Watson has begun evaluating potential teams to play for in the 2022 season, the #Vikings and #Buccaneers are among teams on his radar, according to @JFowlerESPN pic.twitter.com/T9oguzwCFH

If the Buccaneers trade for Deshaun Watson

I will abstain from having sex for an entire year…. pic.twitter.com/acgPwEQoDt