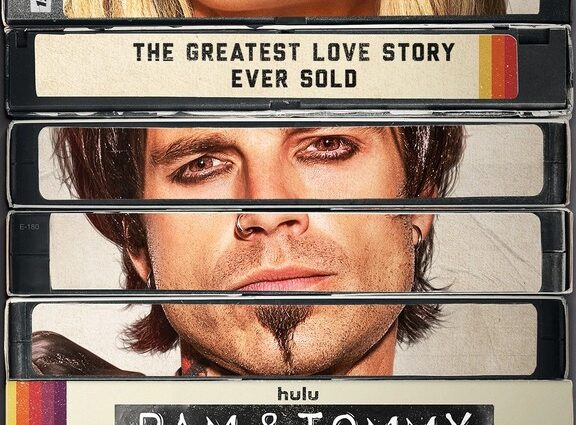 Pam and Tommy was back today, and we got a Pam-centric episode that focused entirely on the rise of Pamela Anderson in the 90s. Lily James will probably get some awards consideration for her turn as the bombshell stomaching a brutal deposition regarding the sex tape with her then husband, Tommy Lee.

And the deposition was where much of the episode took place as hostile attorneys forced her to watch her own sex tape in a room full of guys, while explaining what she was doing and why. It was awful.

Between these uncomfortable segments, we got flashbacks that dealt with the discovery of Anderson at a Canadian football game by Labatt beer, and then her eventual rise in Playboy. We got to meet Hugh Hefner (played well by Mike Seely) and Pam’s mom. The fame eventually led to a feud with Penthouse magazine which lead to the lawsuit over the tape.

Hannah Fidell directed a great episode. Anderson was mistreated and in an abusive relationship before getting her big break. And we feel happy for her as she escapes that relationship and begins finding happiness in her work.

We’re also straight up furious for Pam during this deposition. The 90s were a much different time, but you have to wonder what the blowback would be if that hearing took place today.

It was a great episode. James and Sebastian Stan continue to knock this out of the park. I’m not missing Rand (Seth Rogen) who MIA in his second straight show.