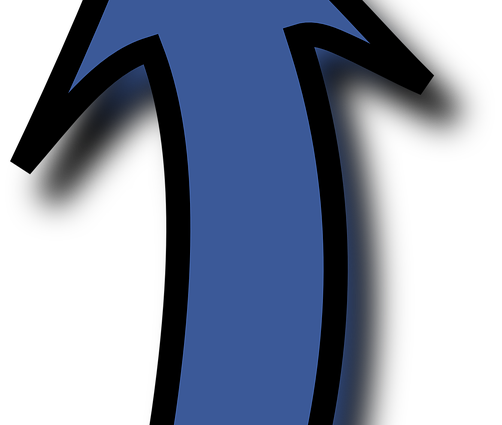 Goodness. This is a lousy crop of Oscar favorites. Let’s be clear. With the exception of Andrew Garfield’s performance in Tick, Tick, Boom and Troy Kotsur in CODA. I don’t love any of the nominees. And there are a lot of nominees I actually don’t like (looking at you Power of The Dog and The Lost Daughter).

So let’s get this over with. Here are my picks for the major Oscar categories. The ceremony will air tomorrow night on ABC.

Who Should Win? CODA: This is the only film that really made me feel great. Drive My Car was excellent. Belfast and Dune were fine. King Richard was okay and so was West Side Story. Licorice Pizza is a tad overrated. Nightmare Alley wasn’t any good.

Who will win? Power of the Dog: But they were all better than this piece of junk. I despised Power of the Dog. A complete waste of time with only a sharp look going for it. So that being said, it will probably win. It’s also got the most award show wins up to this point.

Who should win? Andrew Garfield, Tick, Tick, Boom: Garfield actually won me over on the entire experience of the film. And I’m not a big musical guy. He acts his rear off and will endear himself to whoever watches Tick, Tick, Boom.

Who will win? Will Smith, King Richard: He’s due. It’s a solid performance I can live with it.

Who should win? Jessica Chastain, The Eyes of Tammy Faye: Transformative performances are the easiest to substantiate. We completely forget this is Chastain about 10 minutes into the movie.

Who will win? Olivia Colman, The Lost Daughter: The movie was crap. But Colman is one of the best doing it today. I’m an outlier on this one, but she’s that good. And critics enjoyed the movie unlike myself.

And no Kristen Stewart shouldn’t win. No matter how bad you think she should.

Who should win? Troy Kotsur, CODA: One of the best characters on screen last year. You love him as soon as you meet him. And you experience the whole range of emotions as he does.

Who will win? Troy Kotsur, CODA: He’s already got a few wins. All of the buzz and all of the momentum. It would be an upset if he didn’t win.

Who should win? Ariana Debose, West Side Story: She does it all in Spielberg’s musical. Dunst is also the only good thing in that snoozefest that is Power of The Dog, but nowhere near Debose.

Who will win? Ariana Debose, West Side Story: No one else is making any noise.

So there you have it. Let’s also hope for a smooth and fun ceremony. We still haven’t forgotten about that goof up last year in the Best Actor category which signed us off on an awkward note.

The Academy Awards really needs some wins themselves tomorrow. People are giving up on what was once the brightest night in Hollywood.